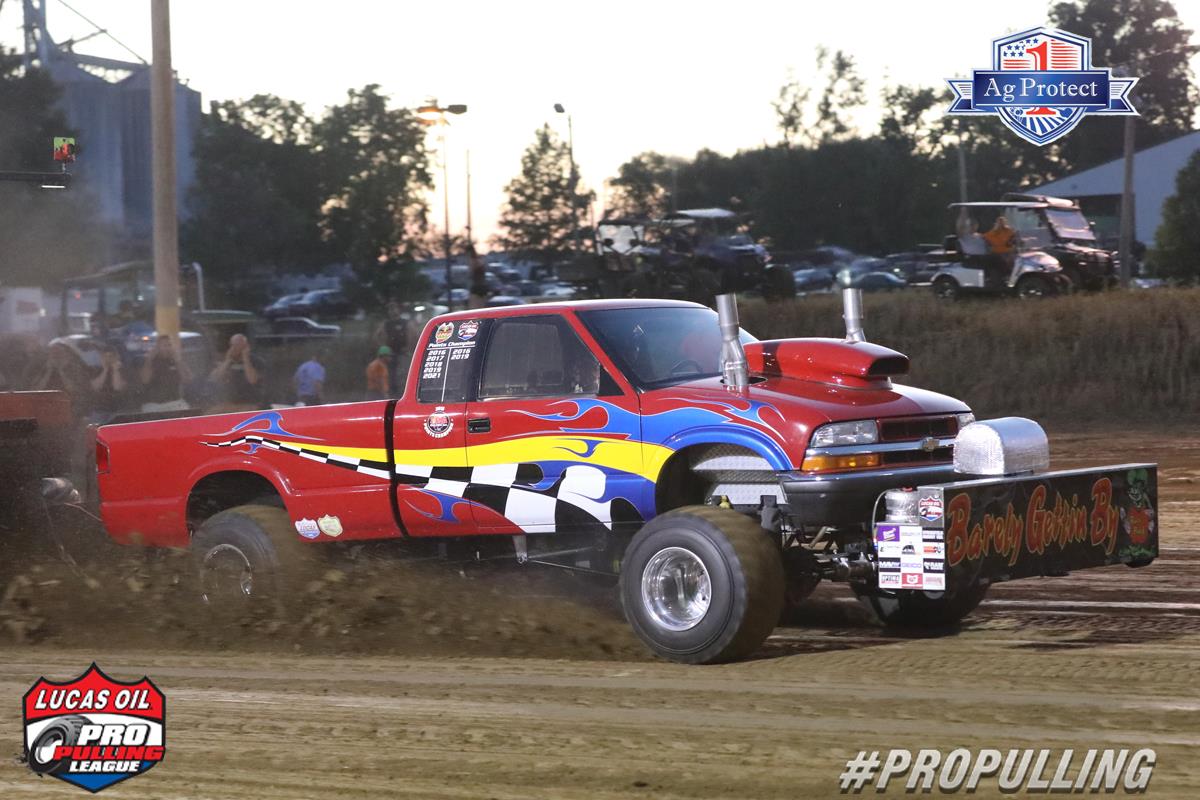 The Pro Stock 4x4 Truck class had a short but intense season that saw two pullers in a battle decided in the closing hook at the Lanesville Heritage Weekend in Lanesville, Indiana. Entering that final session in Lanesville, Brad Chamberlain and the Barely Gettin Bye Chevy from Brazil, Indiana was deadlocked with Terry Hornickel and his Overkill Ford from Elizabeth, Indiana. Chamberlain would emerge with the title as he took the class win and Hornickel garnering second-place points, finishing two points behind. Jim Corey and the Xtremely Insane Chevy from Bedford, Indiana claimed third in the points race, twelve points behind Hornickel. 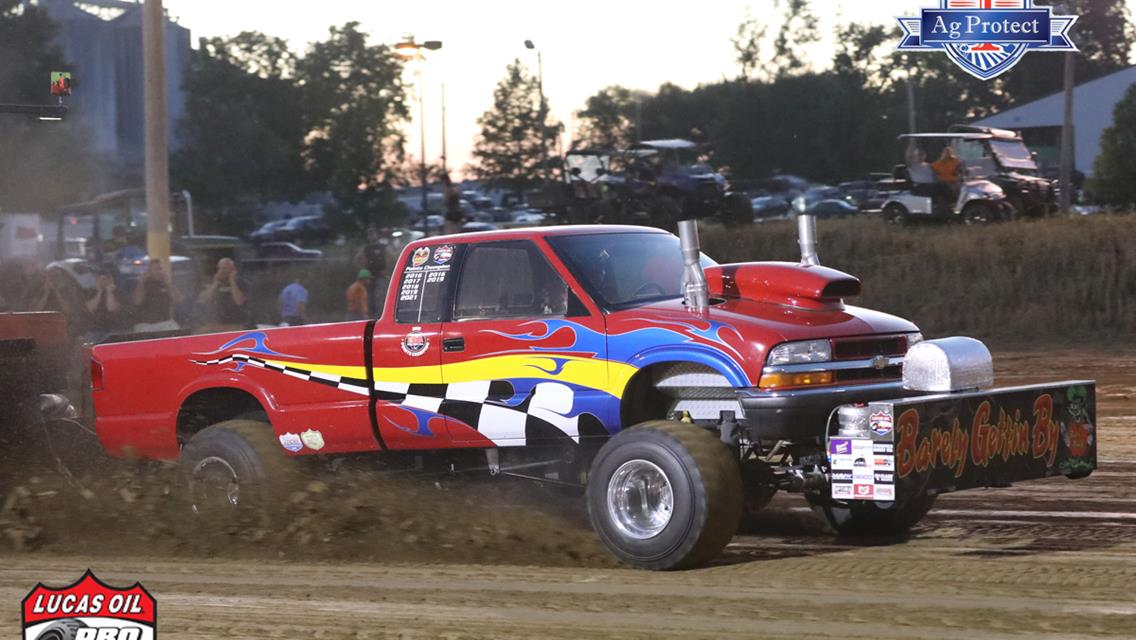 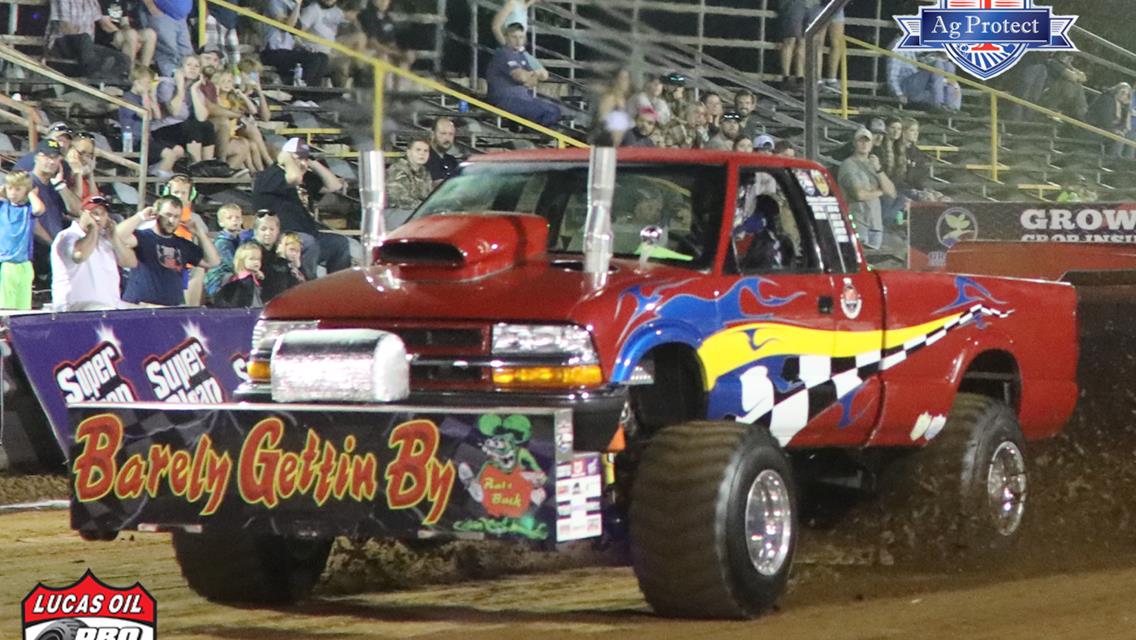