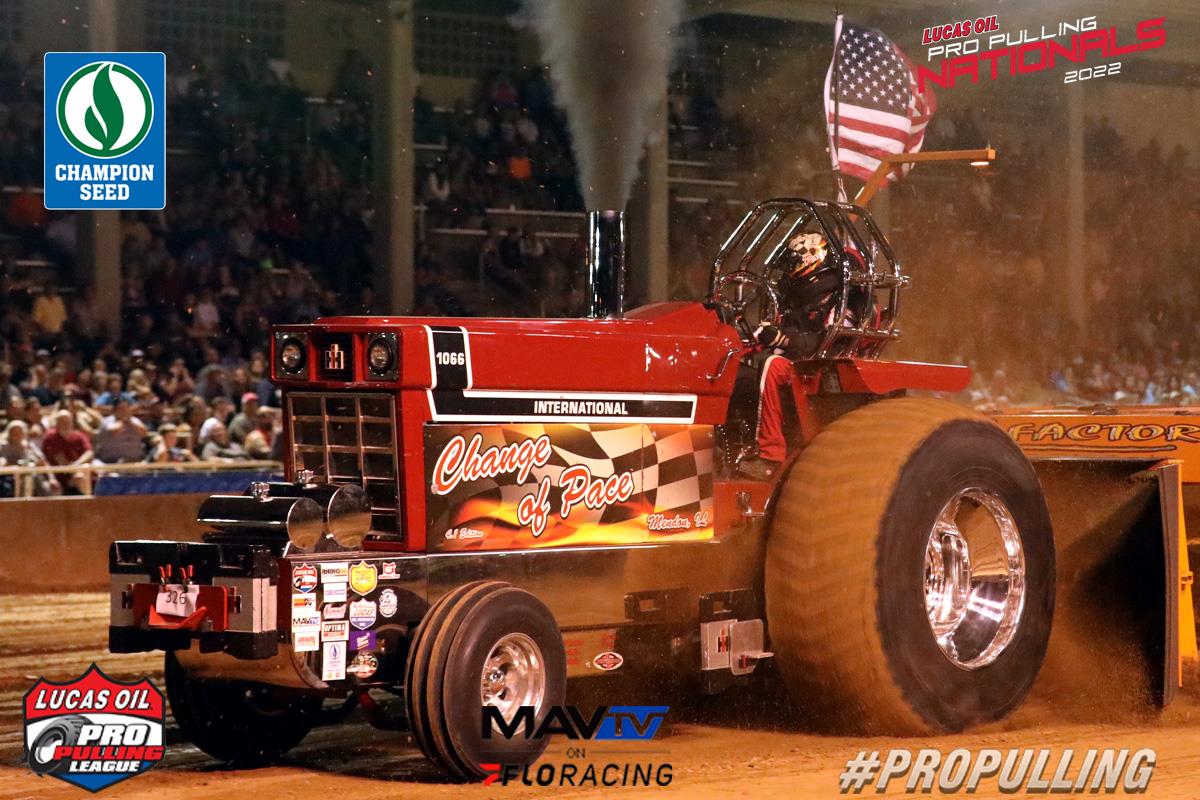 Looking at the lightweight, high-horsepower Summit Racing Mini Rods we’ll find Jordan Nelson and the Loud and Mini entry out the Simon Sez Motorsports stable with a comfortable 30-point lead coming into Wheatland over defending champion Grayson Shelton and the Sawed Off machine. There is a battle however in the second, third and fourth positions where third place Chase Richardson (Vibrator) is within striking distance of Shelton. Jordan Nelson and his other ride, the Simon Sez machine, is capable of eclipsing Richardson’s third position as he is thirteen points behind in fourth. Given the huge fields of competitors that Mini Rod has generated this season, finishing position is ever-more critical to each competitors final points tally.

Going from the lightest class in the motorsport we transition for a moment to one of the heaviest-Limited Pro Stock Tractor. This division is unique in that two separate points races will be decided in Wheatland: The Champion Seed Western Series and the Silver Series. The Champion Seed Western Series race has been a battle between Adrian Cox and the Hickory Hooker IH and the duo of Brad and Brennan Begeman who share driving duties on the Change of Pace IH. Cox holds a 26-point lead on the Begeman machine entering the Pro Pulling Nationals after exchanging the points lead during the season. The battle for third, fourth, and fifth remains undetermined with John Osborn (Lil Tuff Deere), Rod Schottel (Ole Black Magic Case) and Mike Bousema (Limited Edition Deere) jockeying for a podium finish. Silver Series points is largely decided with the International Addiction IH of the Andrew Hartman in first, Chris Aschliman and the Diggin for Livin CaseIH in second and Bradley Hartman positioned in third.

Join us for this spectacular year-end show, in person or online. In the mean time, follow along with us as we delve further into each class through our social media outlets coming into Championship Weekend! 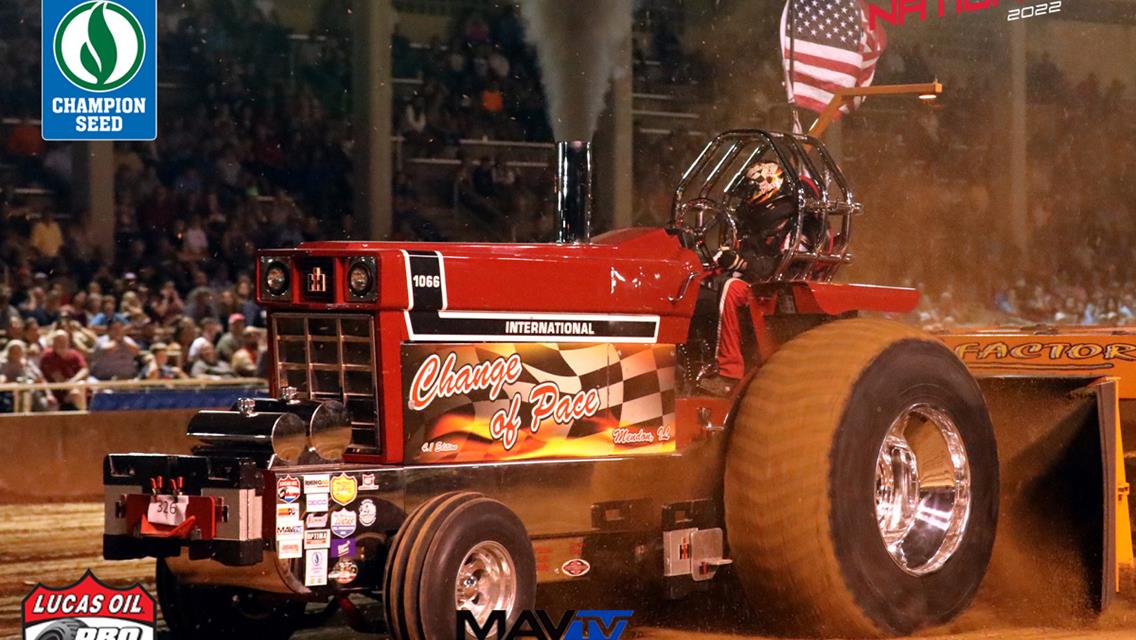 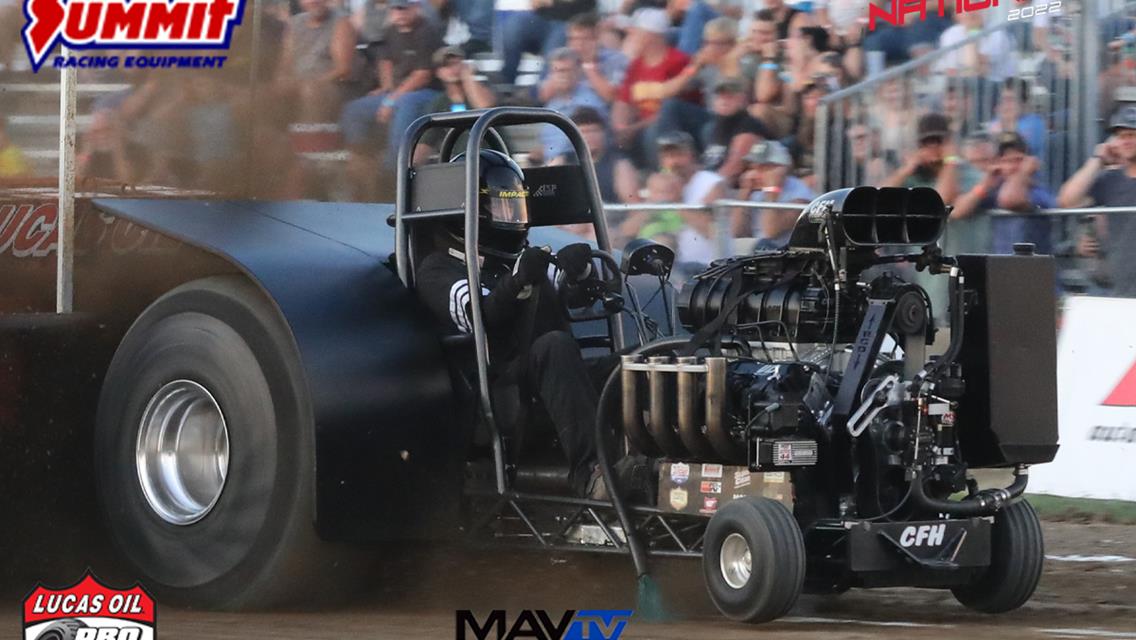