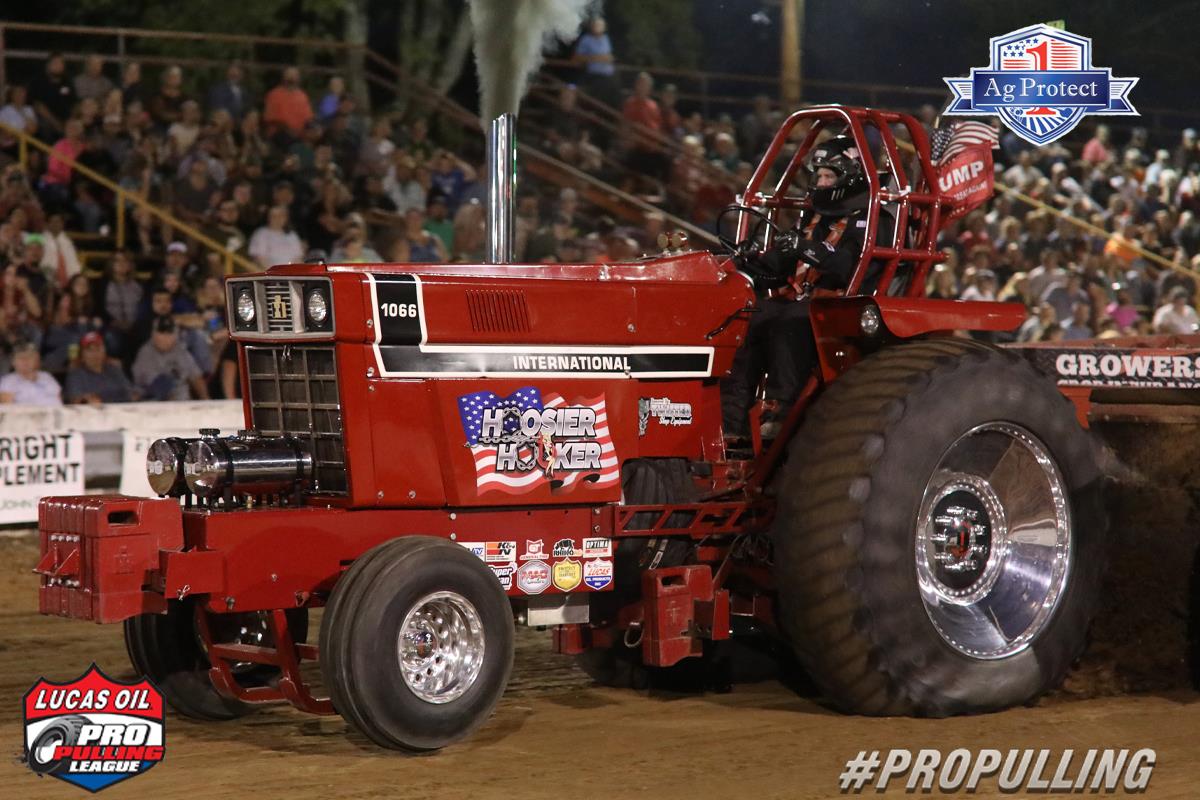 We shift focus today to the Ag Protect 1 Midwest Region beginning with the most popular class on the circuit, Hot Farm. With twelve stops for the class in 2022 they entertained a huge throng of fans across Southern Indiana and Kentucky. The Hoosier Hooker IH, campaigned by Austin and Michael Peters earned the 2022 championship with an exceptional run of top-five finishes that was capped off with wins at their hometown pull in Greensburg, Indiana and at the Scheid Diesel Extravaganza in Lyons, Indiana. The 2022 championship is their third, with previous title runs in 2015 and 2019. Finishing second on the season was Kylie Werner on the Rage-N-Buck from Versailles, Indiana and third to the Every Last Inch IH wheeled by Bryan Prewitt from Brownstown, Indiana.

Congratulations to Austin and Michael on their 2022 championship run! 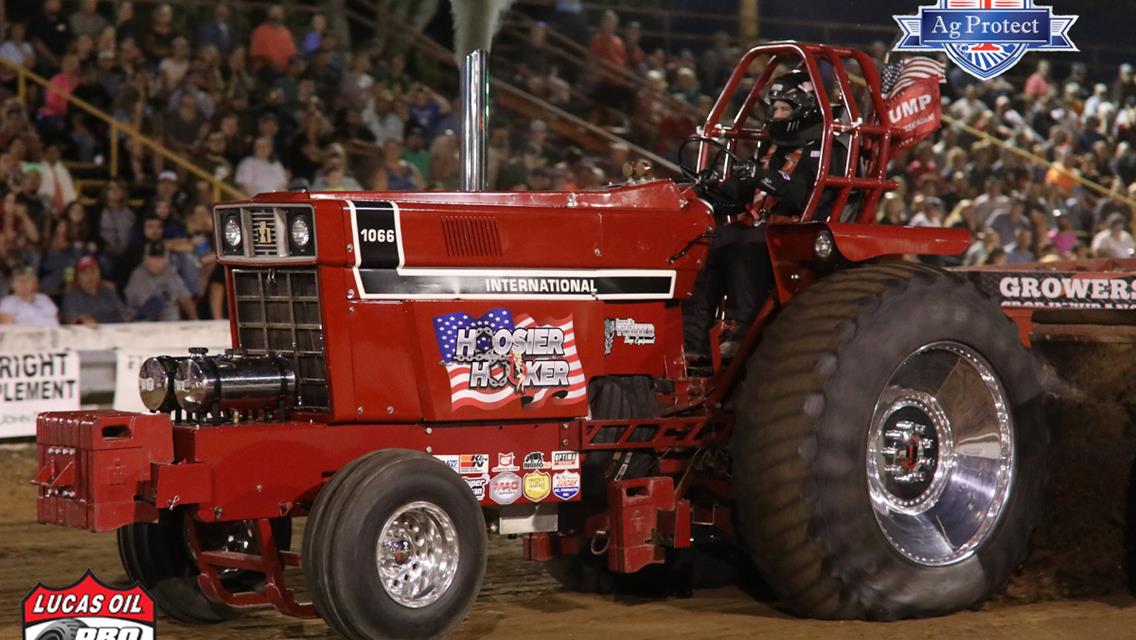 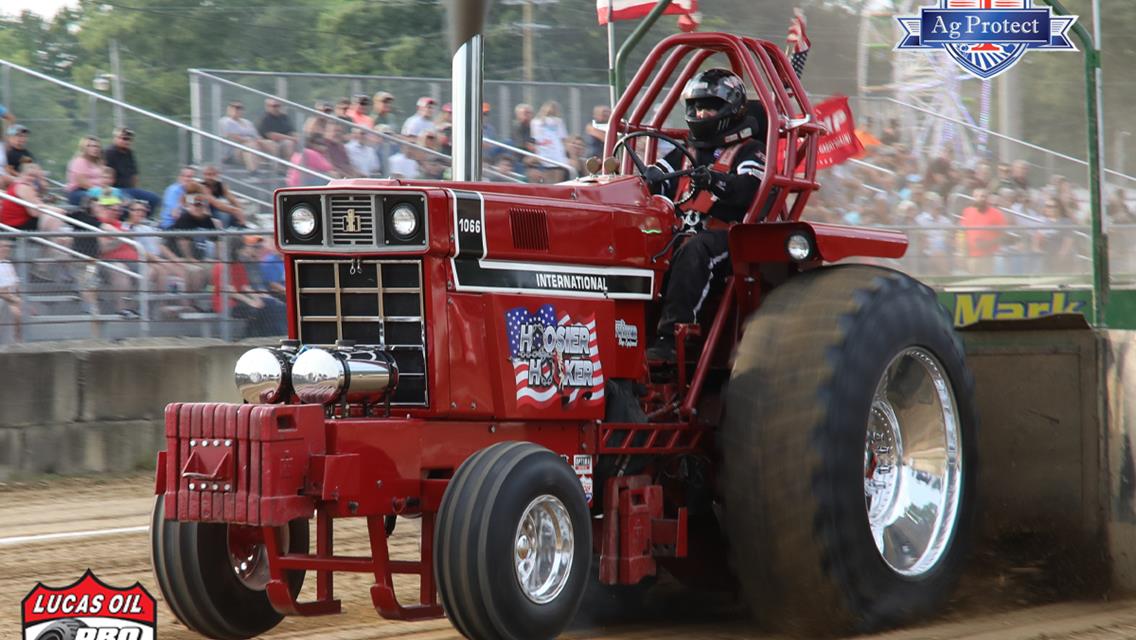