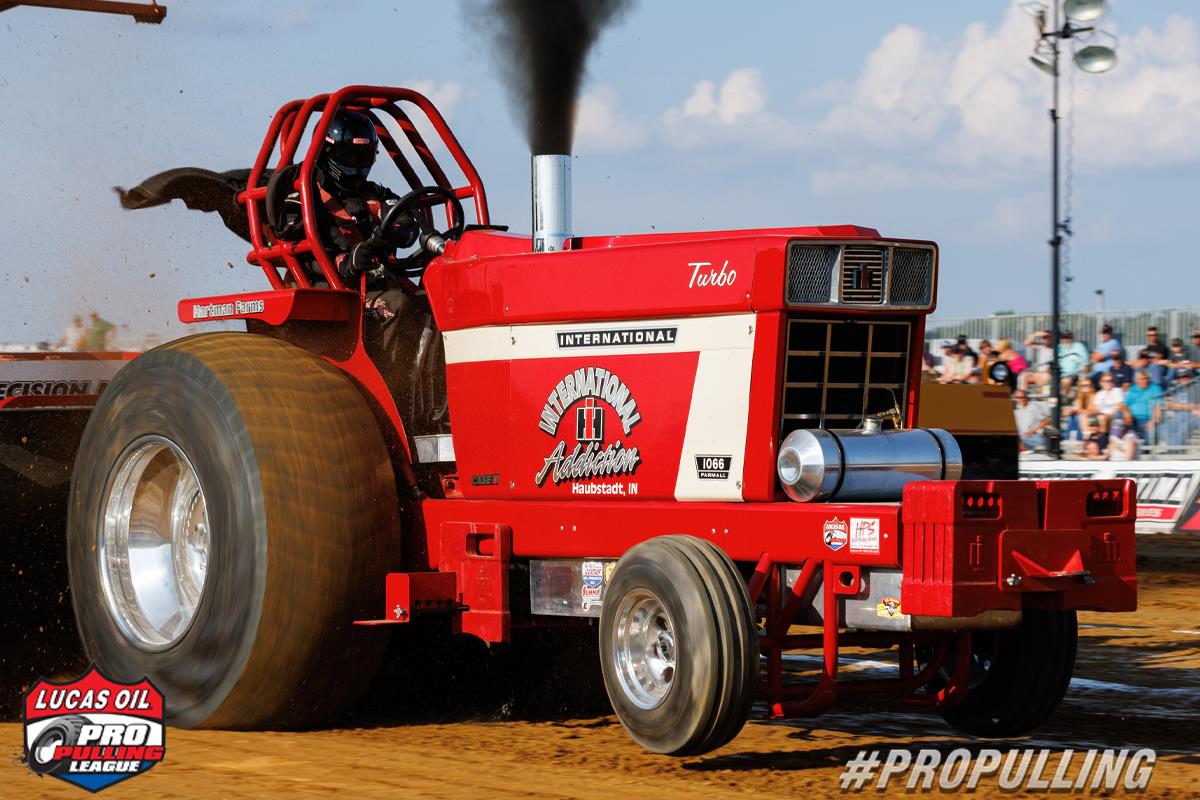 The International Addiction IH and Quinton Hartman had been standout performers in Limited Pro Stock on the Silver Series for many years; Hartman's untimely passing as the 2021 season was drawing to a close saw not only the pullers within the class rally around the Hartman family but the pulling family at large as well. The pullers in the class decided that the final event of 2021, the Pro Pulling Nationals in Wheatland, Missouri would be a non-points event and as the points leader entering that event, Hartman would be posthumously declared the class champion.

Hartman's sons, Andrew and Brad, would enter the 2022 season looking to repeat as champions to honor and preserve their father's legacy and they did not disappoint. The Haubstadt, Indiana-based team, with Andrew at the wheel of the tractor and their father's firesuit jacket along for the ride, rattled off four straight wins to kick off the season and capped off the eleven-session campaign with a season-ending win in Wheatland. Close behind Andrew was the Diggin' for a Livin' CaseIH of Chris & Charlie Aschliman from Mt. Horeb, Wisconsin for second place in points and Brad Hartman wheeling the other "Addiction" IH, the Hardcore Addiction machine, into the third spot. 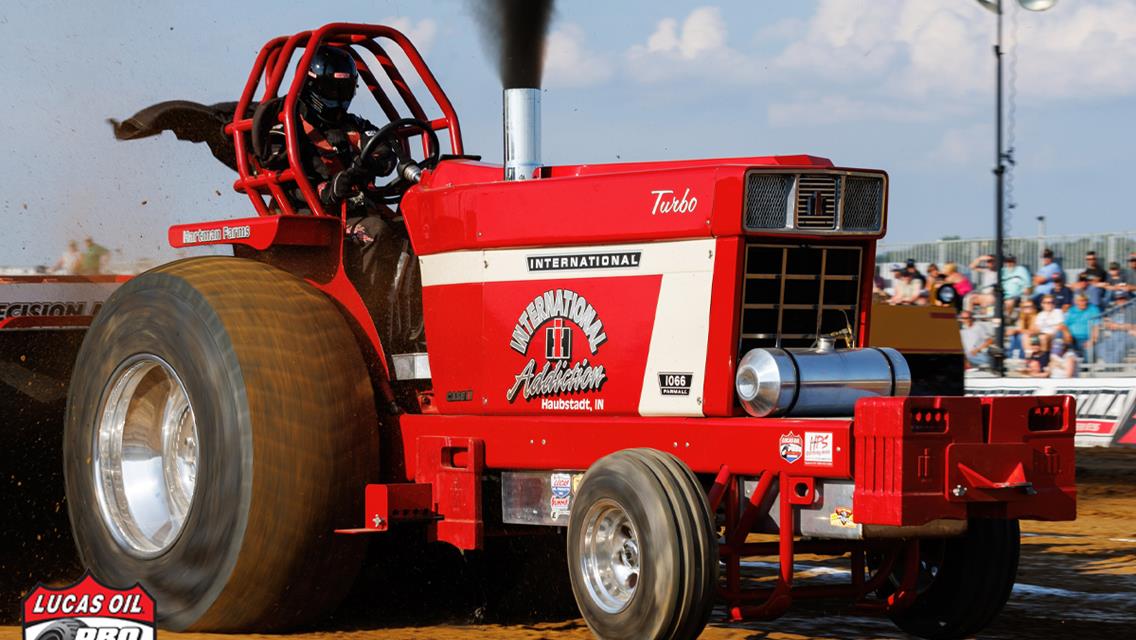 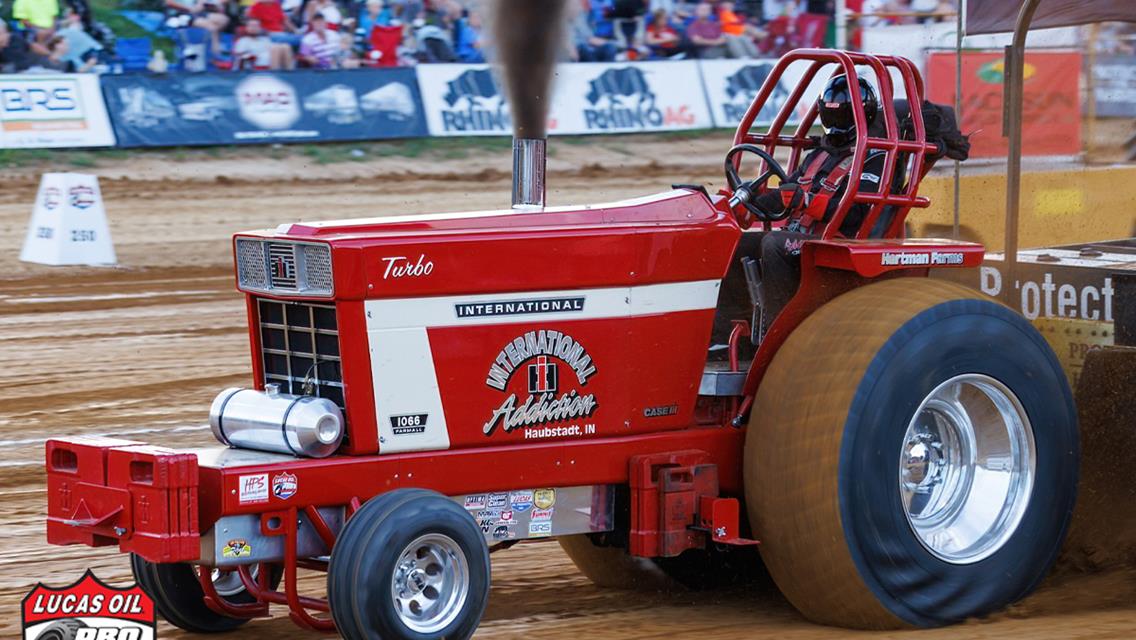