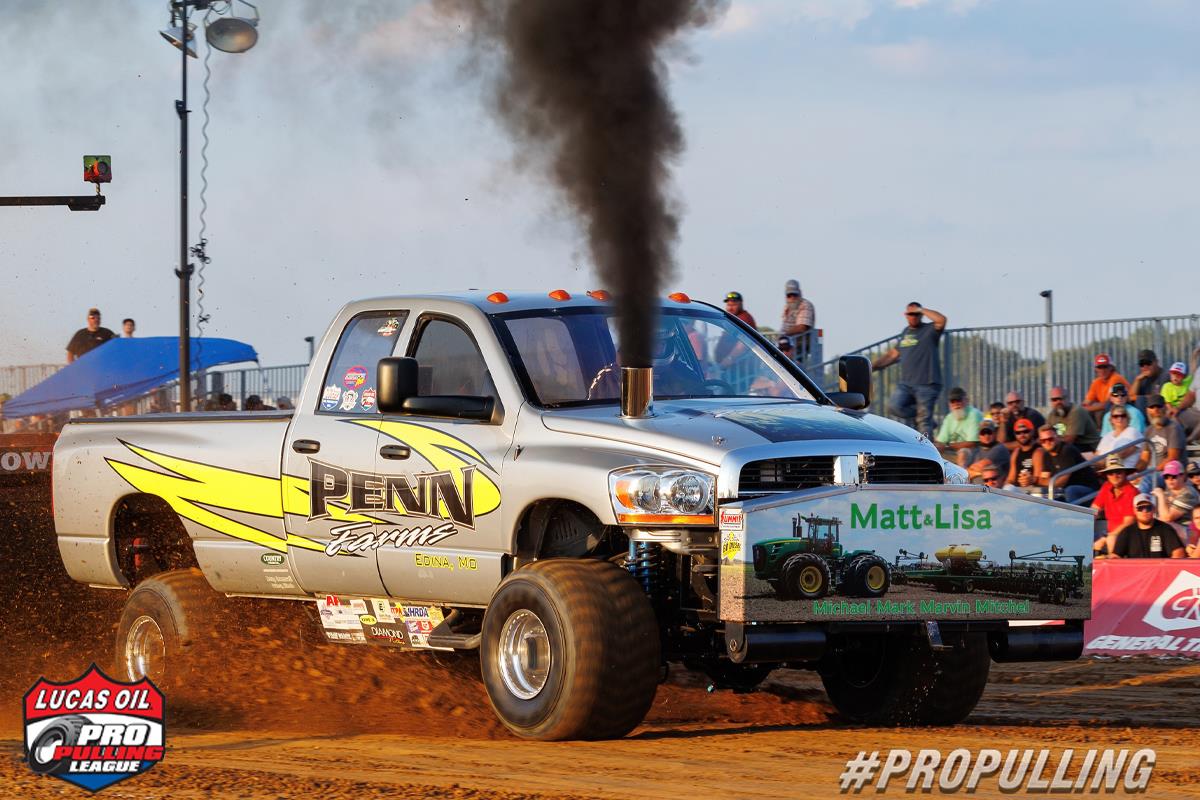 Charlestown, IN (November 15, 2022) – This week we wrap up spotlighting 2022 points champions in the Champions Tour, Silver Series, and Ag Protect 1 Midwest Region of the Lucas Oil Pro Pulling League in preparation for a night of celebration at the Champions Banquet, held at the Hyatt Regency in Louisville, Kentucky this Saturday, November 19th.

Matt Penn and the Penn Farms Dodge from Edina, Missouri is no stranger to being a points champion in Pro Stock Diesel Truck in the Silver Series. With previous title runs in 2016, 2018, and 2020, Penn went into 2022 looking to knock 2021 and multi-time champ Scheid Diesel Dodge campaigned by Brady Ingram out of the top spot. Penn kicked off the season with a win and a second place finish in Nashville, Illinois at the Southern Illinois Showdown. In a display of consistency, Penn would complete his title run with two top-fives and a pair of top ten finishes, holding off the stellar efforts of Keith Witt and the Cross-Wired Dodge from Warrenton, Missouri in second and Ben Braunecker and the Cummin Atcha Dodge from Stendal, Indiana went third.

Congratulations to Matt on his fourth title in Pro Stock Diesel Truck! 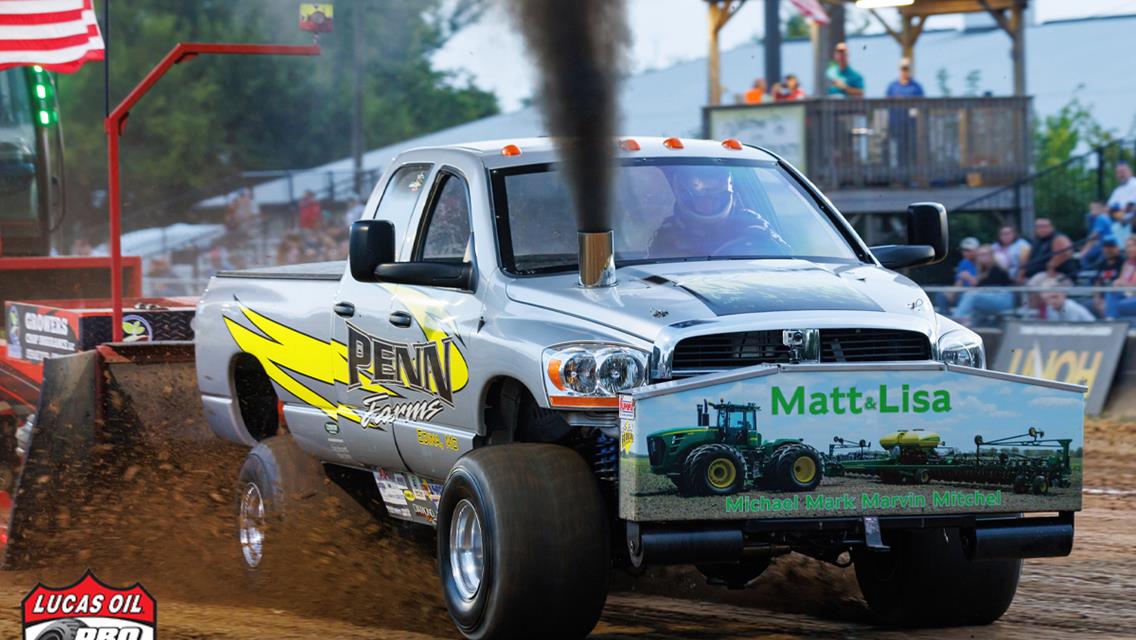