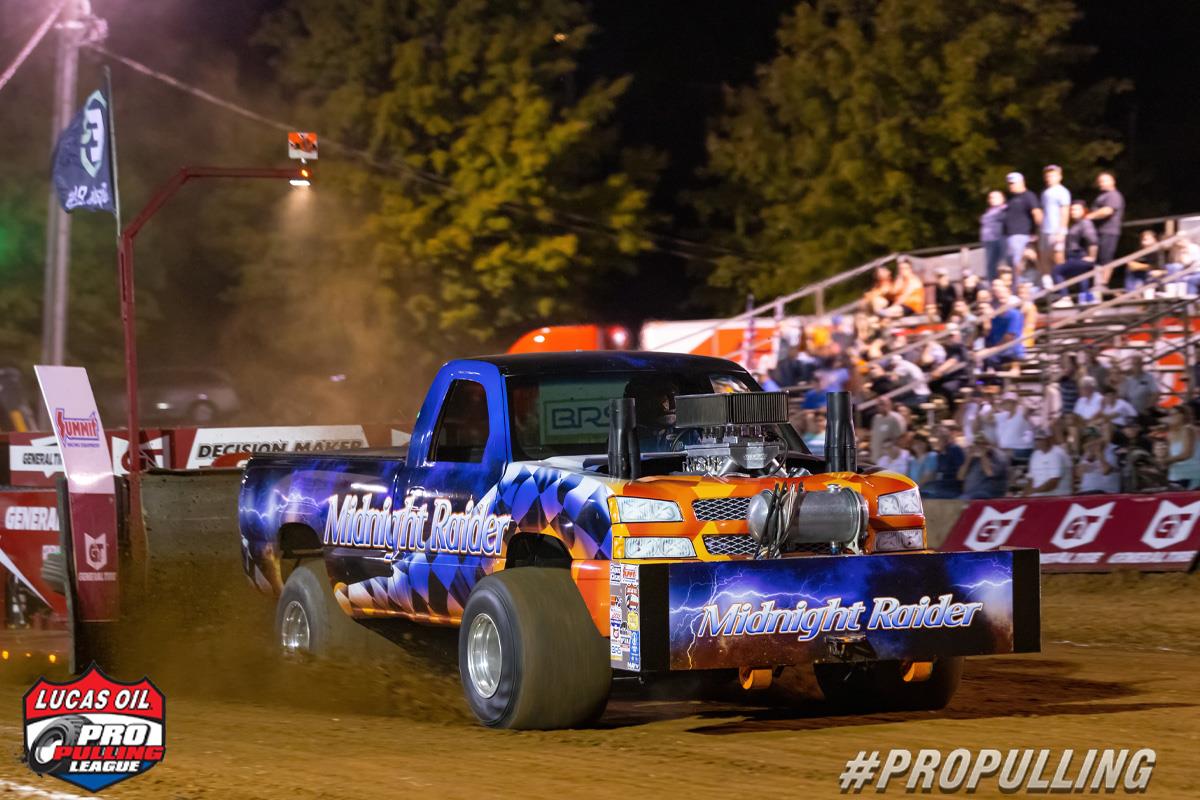 Charlestown, IN (November 14, 2022) – This week we wrap up spotlighting 2022 points champions in the Champions Tour, Silver Series, and Ag Protect 1 Midwest Region of the Lucas Oil Pro Pulling League in preparation for a night of celebration at the Champions Banquet, held at the Hyatt Regency in Louisville, Kentucky this Saturday, November 19th.

In a class that features dramatically close competition, only a handful of pullers have claimed Pro Modified Four Wheel Drive Truck championships in the Lucas Oil Pro Pulling League since its' inception. Coming into 2022 two men stood atop the leaderboard of points titles, Terry Hagedorn with six titles and Jim Bosch with five.

As the reigning 2021 champion, Bosch had a certain amount of momentum coming into the 2022 season with the potent Midnight Raider Chevrolet from West Olive, Michigan. His chief nemesis from the 2021 season, Quitman, Texas' Charlie Hinds and the Runnin' Wild Ford, was again on the hunt. The championship was decided in 2021 at the Pro Pulling Nationals in Wheatland, Missouri at the Lucas Oil Speedway and a mere two points separated the Bosch and Hinds at the end of that final session. A similar situation presented itself in 2022 in Wheatland where Bosch would have to have a significant misstep to cede the title. However, in true championship form Bosch would take the win in Wheatland and Hinds would finish third on the evening, producing a narrow thirteen-point gap for the title for Bosch. Versailles, Kentucky's Steve Clem and the Ratical Chevy would take third for the season. 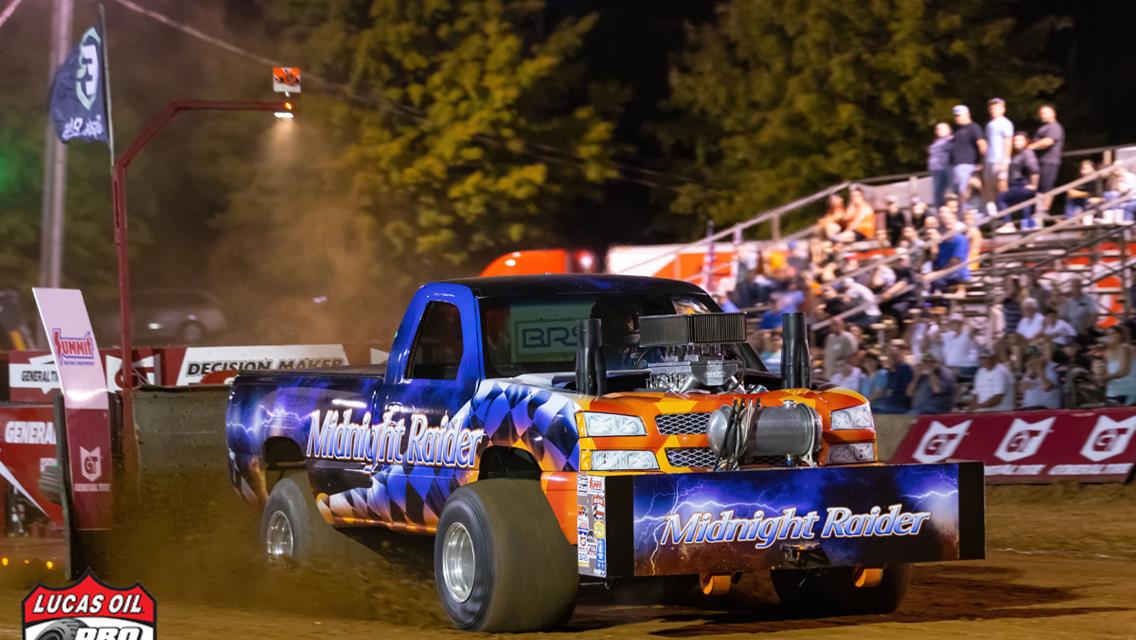 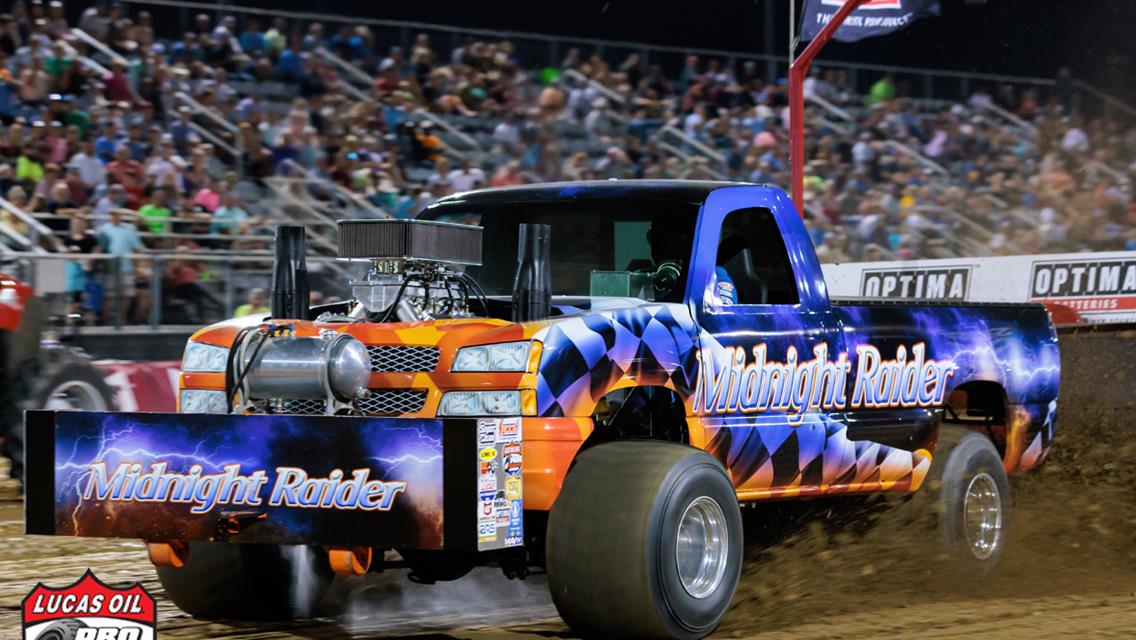