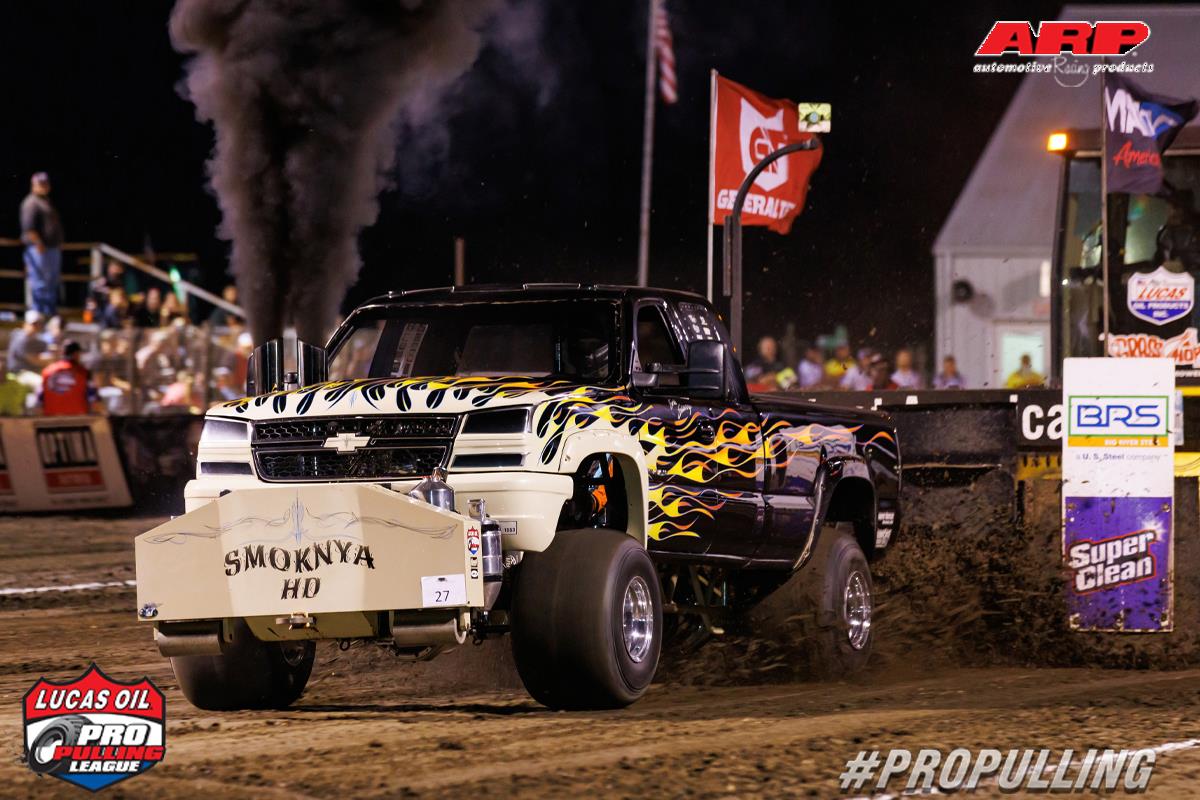 Charlestown, IN (November 14, 2022) – This week we wrap up spotlighting 2022 points champions in the Champions Tour, Silver Series, and Ag Protect 1 Midwest Region of the Lucas Oil Pro Pulling League in preparation for a night of celebration at the Champions Banquet, held at the Hyatt Regency in Louisville, Kentucky this Saturday, November 19th.

The ARP Super Stock Diesel Truck division is enjoying tremendous popularity since it became a Champions Tour class in 2015 with a strong roster of pullers that delight fans whenever they hit the track. One of those all-star pullers is the back-to-back champion for 2021 and 2022, Winchester, Ohio's Erik Stacey and the Smokinya HD Chevrolet.

Stacey's trek across the fifteen-event season found him winning the opening event at Fisher, Illinois and backing that up two nights later with a second at the America's Pull in Henry, Illinois. Ultimately Erik's latest title run was a demonstration a new level of consistency at the top of the class, where he claimed four wins in 2022 versus two top finishes in 2021. Chase Eller and the Caretaker Dodge from Lafayette, Tennessee made a huge jump in performance in 2022, clinching the second spot after finishing tenth in 2021. Third place would go Attica, Indiana's Kent Crowder in the Scheid Diesel Dodge, a former class champion. 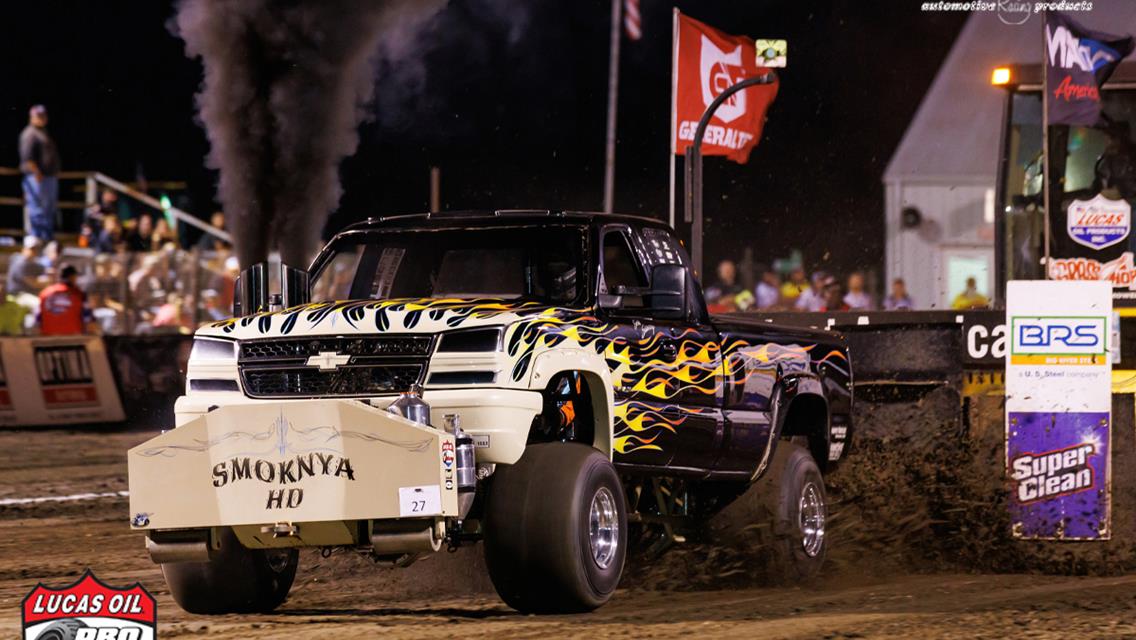 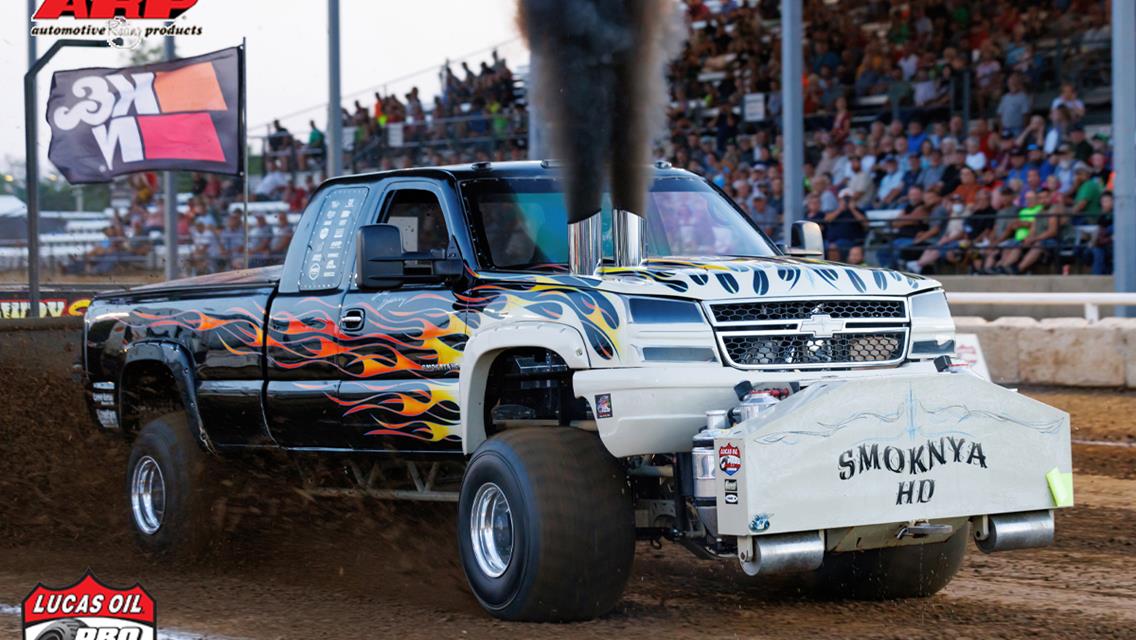