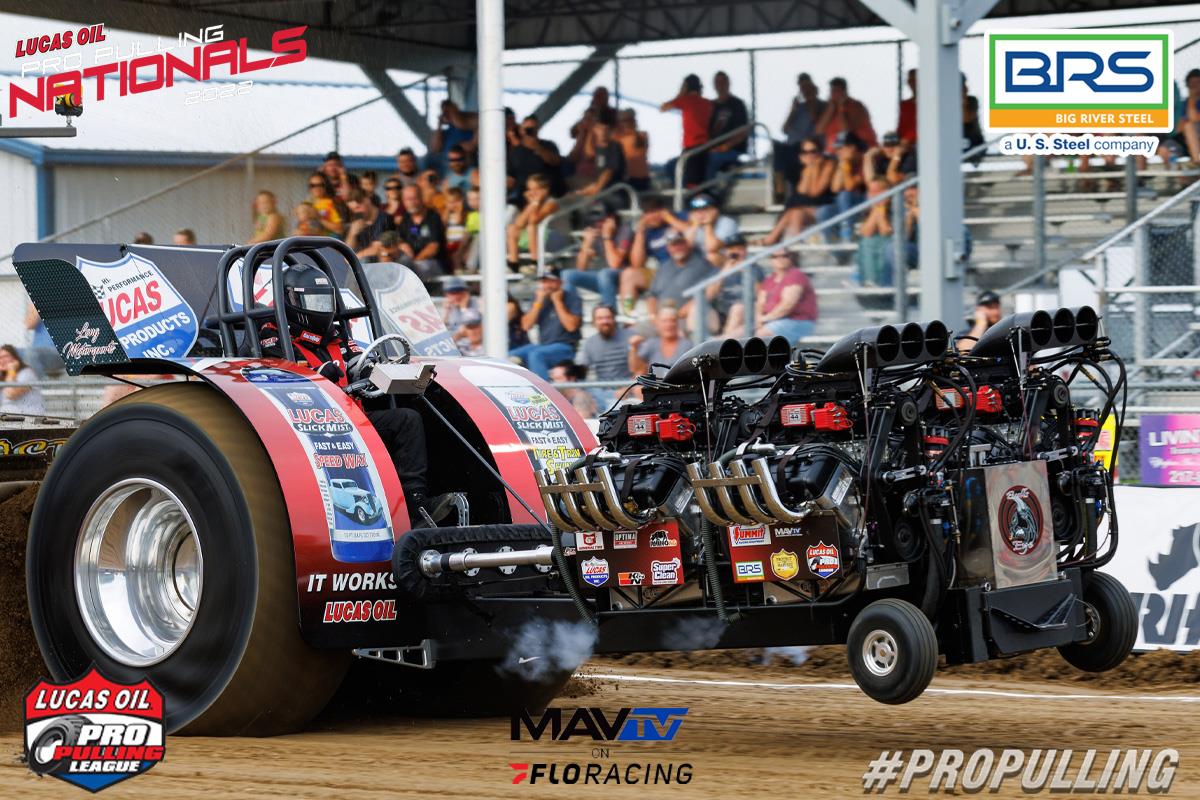 Charlestown, IN (September 22, 2022) – Two classes in focus now are the epitome of power that you can see and hear, but power that you can feel—that is the beauty of the Big River Steel Super Modified Tractor and Optima Batteries Super Modified Two Wheel Drive Truck divisions. Their points races will conclude this weekend in session two of the Lucas Oil Pro Pulling Nationals on Saturday September 24th at the Diamond of Dirt Tracks, the Lucas Oil Speedway in Wheatland, Missouri.

The points race in Super Modified Tractor is largely decided; Ricky Long and the MAVTV machine hold a comfortable lead on his brother Keith’s Lucas Oil entry. Longtime puller and past class champion Wayne Sullivan is solidly in third place piloting the Optima Batteries Kentuckian with Dave Walsh holding down the fourth position with the 4 Aces turbine-powered machine and fifth with the Irish Challenger 2.0.

Super Modified Two Wheel Drive Truck, however, is highly unsettled. While Jeremy Nelson and the Midnight Gambler Dodge has the points lead, hot on his heels is the Simon Sez Chevy of RJ Simon in second, Michael White and the Addiction Chevy in third, Russ Nichols and the On the Edge Ford in fourth and Jason Sullivan and the Corn Burner Dodge in fifth. In fact, with a 43-point spread between first and eighth positions, there will likely be significant changes in the final points tally.

Join us for this spectacular year-end show, in person or online. In the meantime, follow along with us as we delve further into each class through our social media outlets coming into Championship Weekend! 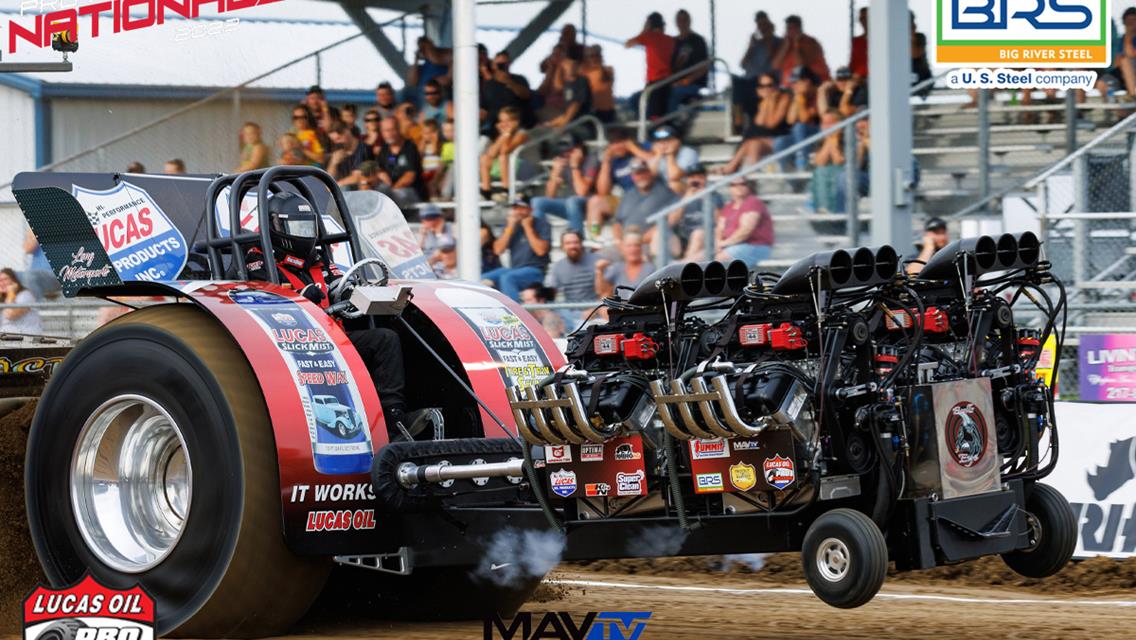 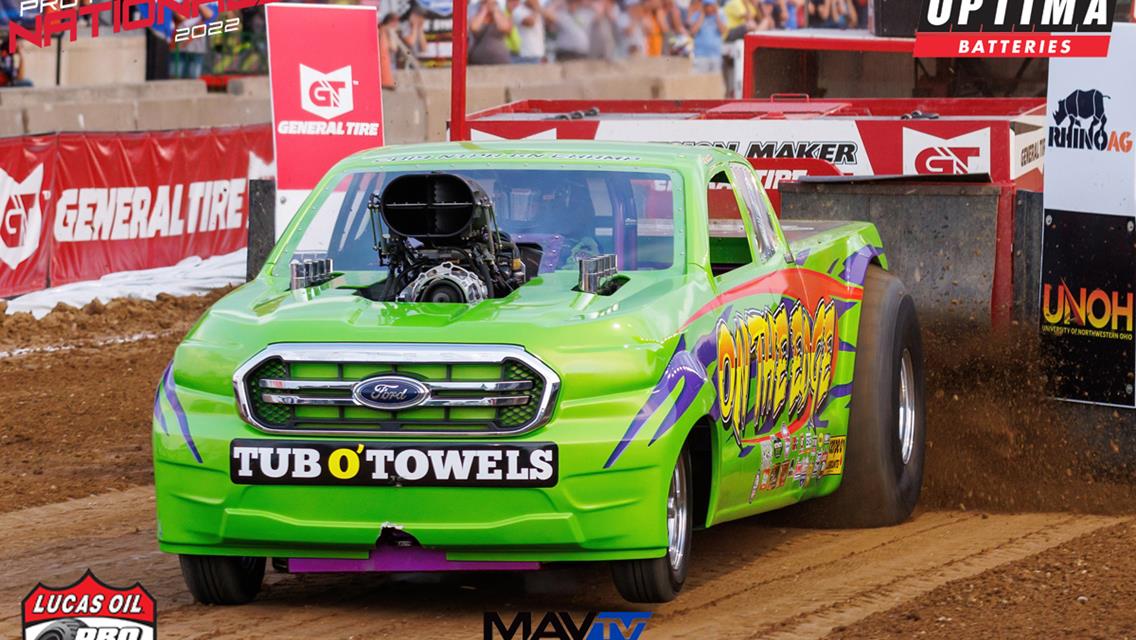