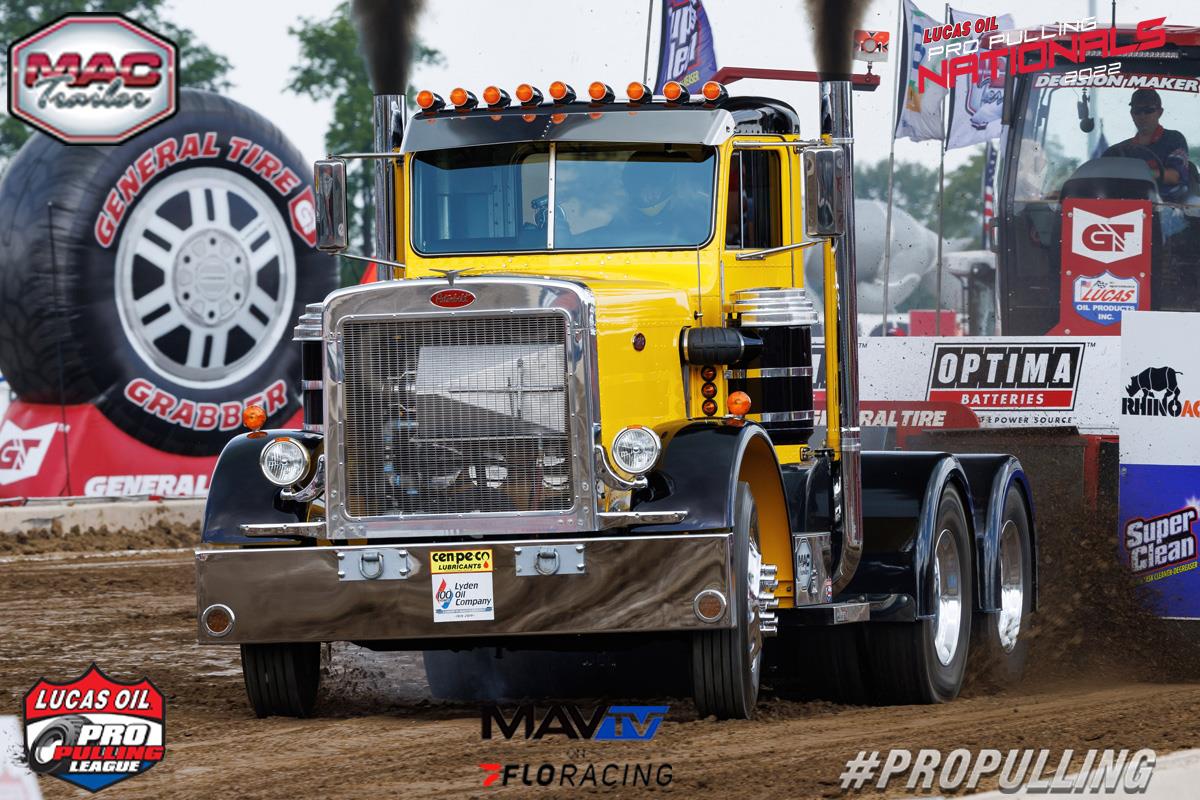 Charlestown, IN (September 21, 2022) – While many of the classes that have been previewed already for the Lucas Oil Pro Pulling Nationals have points races settled, in this installment we discuss a pair of classes that may be decided on the last hook. Both are scheduled to compete in the second and final session of the event on the evening of Saturday, September 24.

When there’s a tie at the top of the leaderboard you know the season has been very competitive, as has been the case for the MAC Trailer Hot Rod Semis. Defending class champion Chris Wood and the Class Act Peterbilt find themselves in familiar territory in first place, but are in a tie with the Sneaky Pete machine piloted by Joe Giulitto. It will be indeed a shootout between these competitors to see who receives the spoils of the 2022 class championship. Twelve points behind the leading pair is past champ Ryan DeBroux and the Playing with Fire Kenworth.

In Pro Modified Four Wheel Drive Truck action, it’s always been a game of inches-and a host of competitors capable of taking the win on any night. With two wins on the season and five top-five finishes, defending champion Jim Bosch and the Midnight Raider Chevrolet is again leading the class going into this final battle but not without a fight ahead of him. Charlie Hinds and the Runnin Wild Ford has been on a hot streak as of late with three straight wins that have propelled him solidly into the second place position and in striking distance of Bosch. The strength of the class, including third place Steve Clem (Ratical Chevy), fourth place Steve Bost (Southern Belle Chevy), and fifth place Larry Jarrell (The Punisher Chevy) are among many who could take the win and make the path to the championship more hazardous for Bosch and Hinds.

Join us for this spectacular year-end show, in person or online. In the
meantime, follow along with us as we delve further into each class through our social media outlets coming into Championship Weekend! 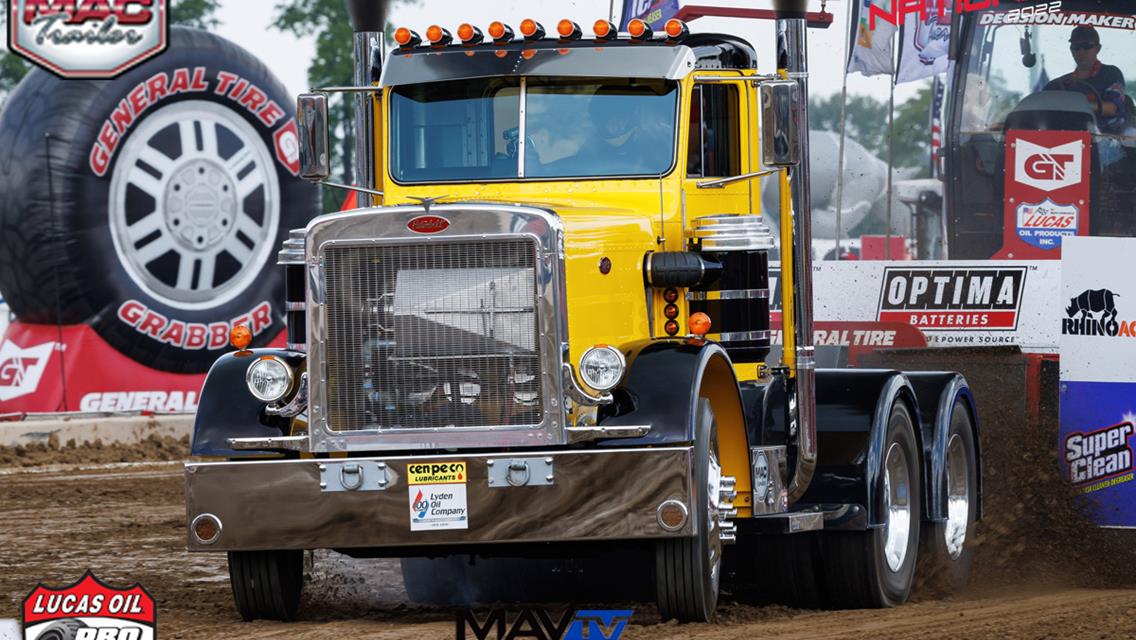 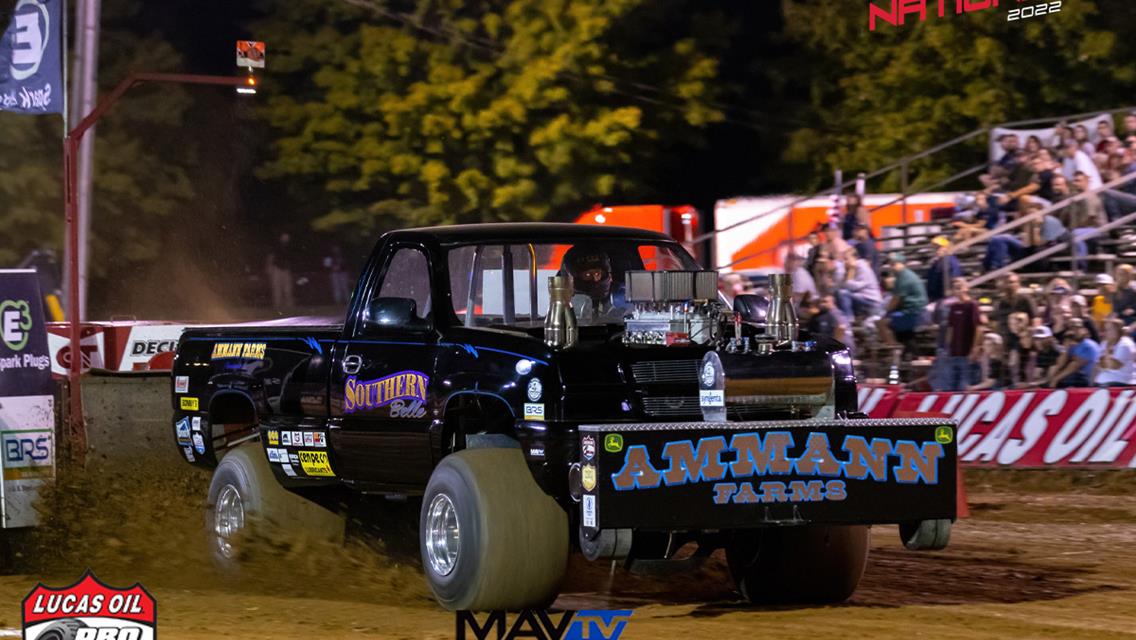