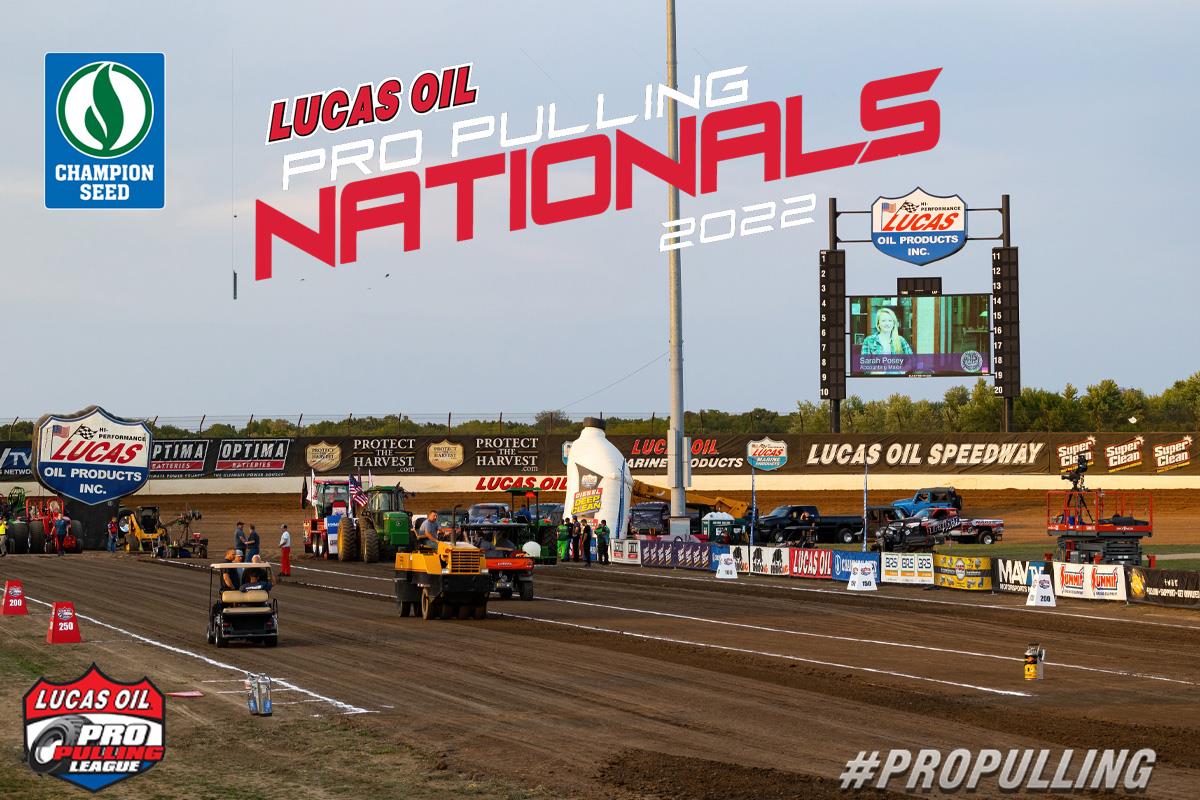 Eleven classes will crown champions from the Champions Tour, Champion Seed Western Series, and Silver Series over the course of the weekend. For the remainder of the week, we will highlight each class and the points races that find their finish line in Wheatland.

We highly encourage you to attend this event in person but if you’re unable to attend, the MAVTV studio production crew will be on hand to stream the action live on www.floracing.com and for future broadcast on MAVTV.

Gates open at Lucas Oil Speedway at 4pm CDT with action starting at 7pm on Friday night and 6pm on Saturday. Ticketing option information is available at www.LucasOilSpeedway.com with discount packages for Seniors and Families.

Join us for this spectacular year-end show, in person or online!