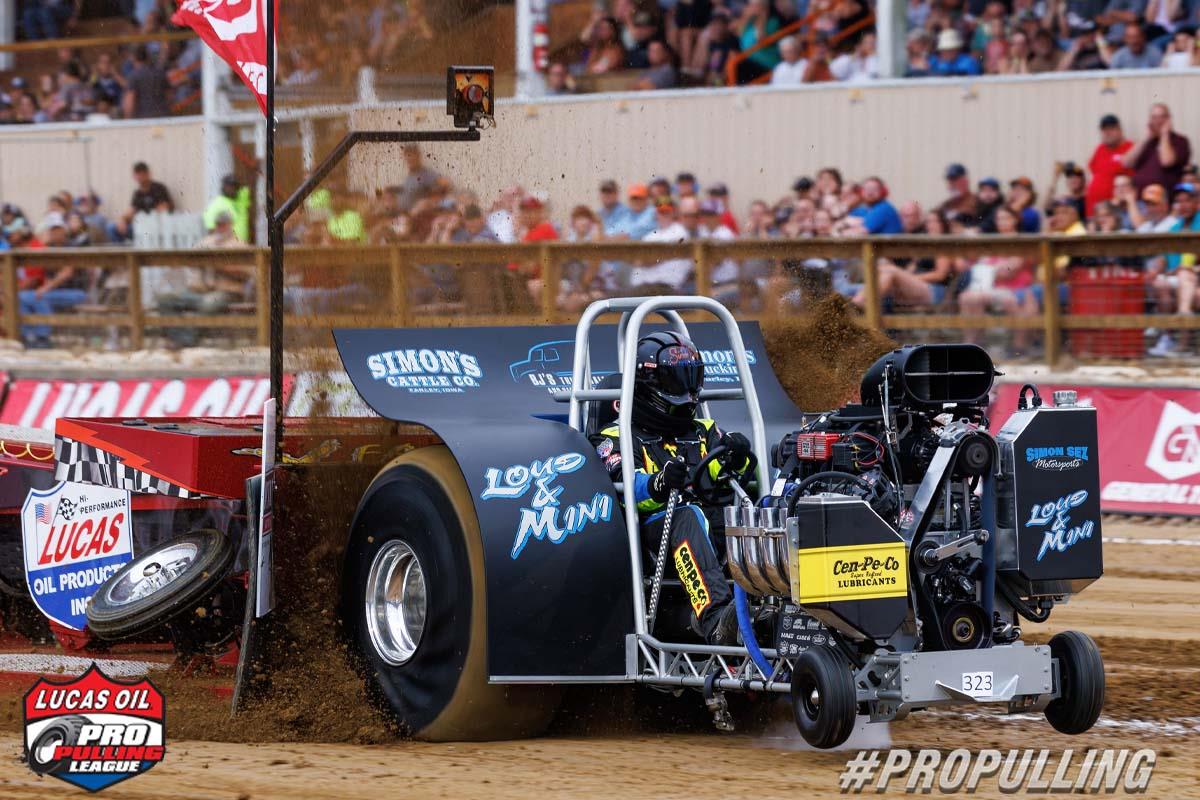 Charlestown, IN (August 4, 2022) – A hotbed of pulling cranks up the heat this weekend for some of the hottest pulling in the nation as the Lucas Oil Pro Pulling League returns to the Auglaize County Fair in Wapakoneta, Ohio for Saturday, August 6th.

The event will feature a diverse pack of tractor classes, from the high-flying Summit Racing Mini Rod Tractors to the brute strength of the Pro Stock and Unlimited Super Stock Tractor divisions. Smoke, power, and noise will be on full display in Wapakoneta!

Gates open for the pull at 5pm EDT with pull time set for 7pm EDT. General admission to the pull is FREE, with pit passes $20 each day of show. Advance pit passes are $15, purchased by end of day Friday, August 5th. More pull and event information can be found at www.AuglaizeCountyFair.org.