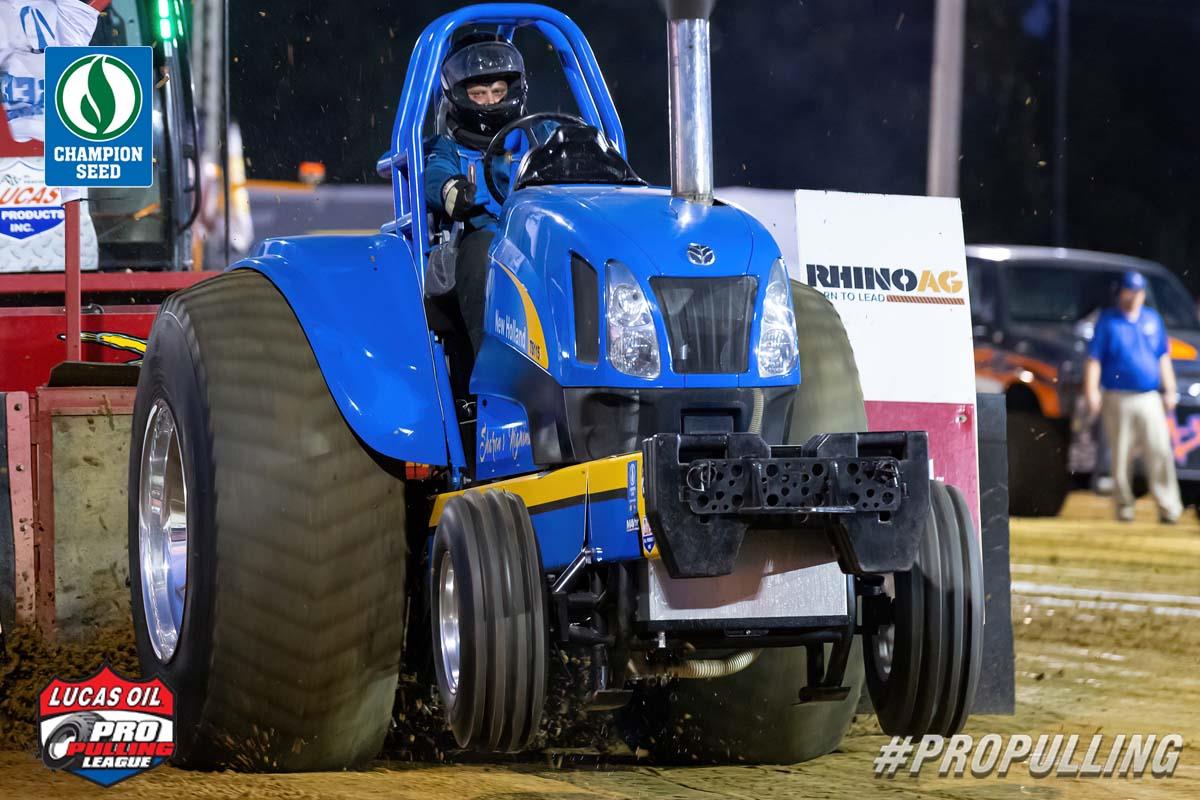 Charlestown, IN (August 3, 2022) – Pullers from the Champion Seed Western Series continue their 2022 campaign on Friday August 5th in Washington, Missouri with their annual stop at the Washington Town and Country Fair.

Pull time in Washington is scheduled for 7pm CDT; more pull information and ticket option information can be found at www.washmofair.com.

Join us on Friday August 5th for a full night of truck and tractor pulling action from the Champion Seed Western Series!