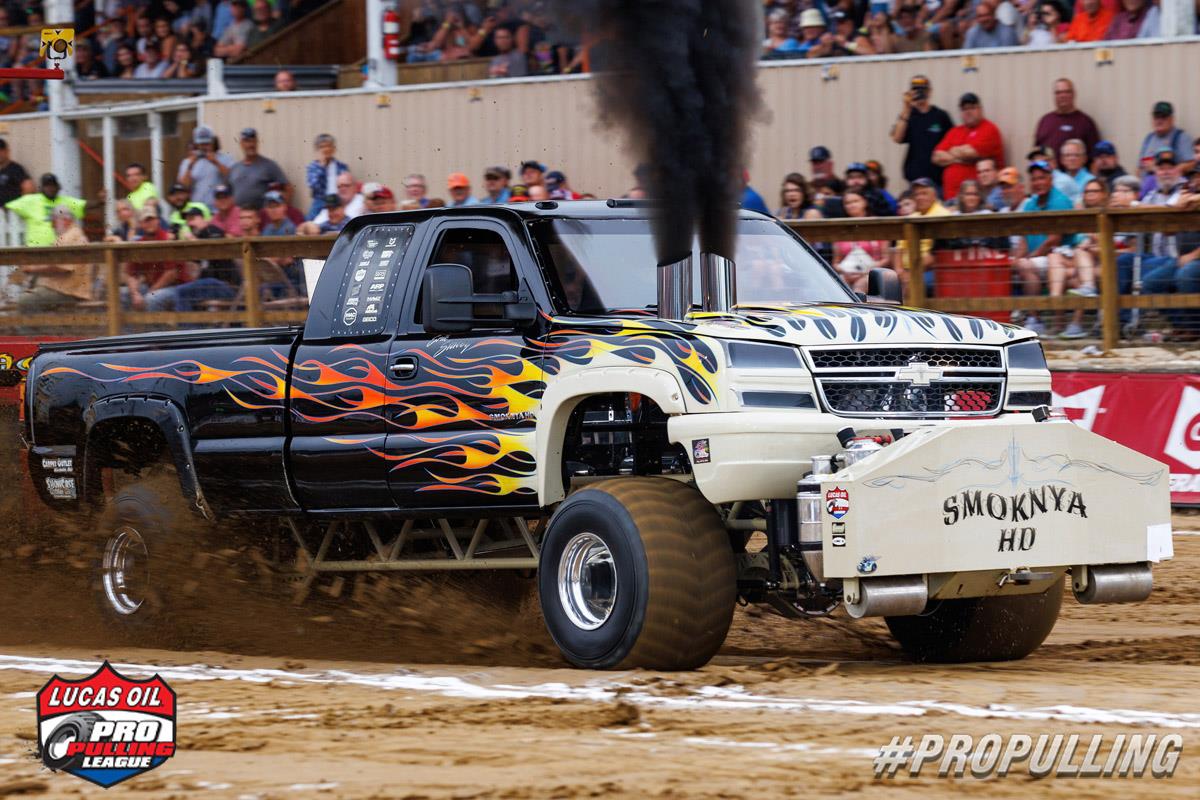 “The Lucas Oil Pro Pulling League is glad to partner with the Rod Buss and the Brown County Fair to offer some of the nations’ best pullers and competition on a new stage for the PPL,” commented PPL Series Co-Director Johnathan Mears. “We’re looking forward to a great night of competition in Mt. Sterling.”

Pull time in Mt. Sterling is 7pm CDT; gates open at 8am CDT. Admission to the pull is $20 per person and children 15 and under are free admission. www.BrownCountyFair.com is your go-to for more pull and fair information.