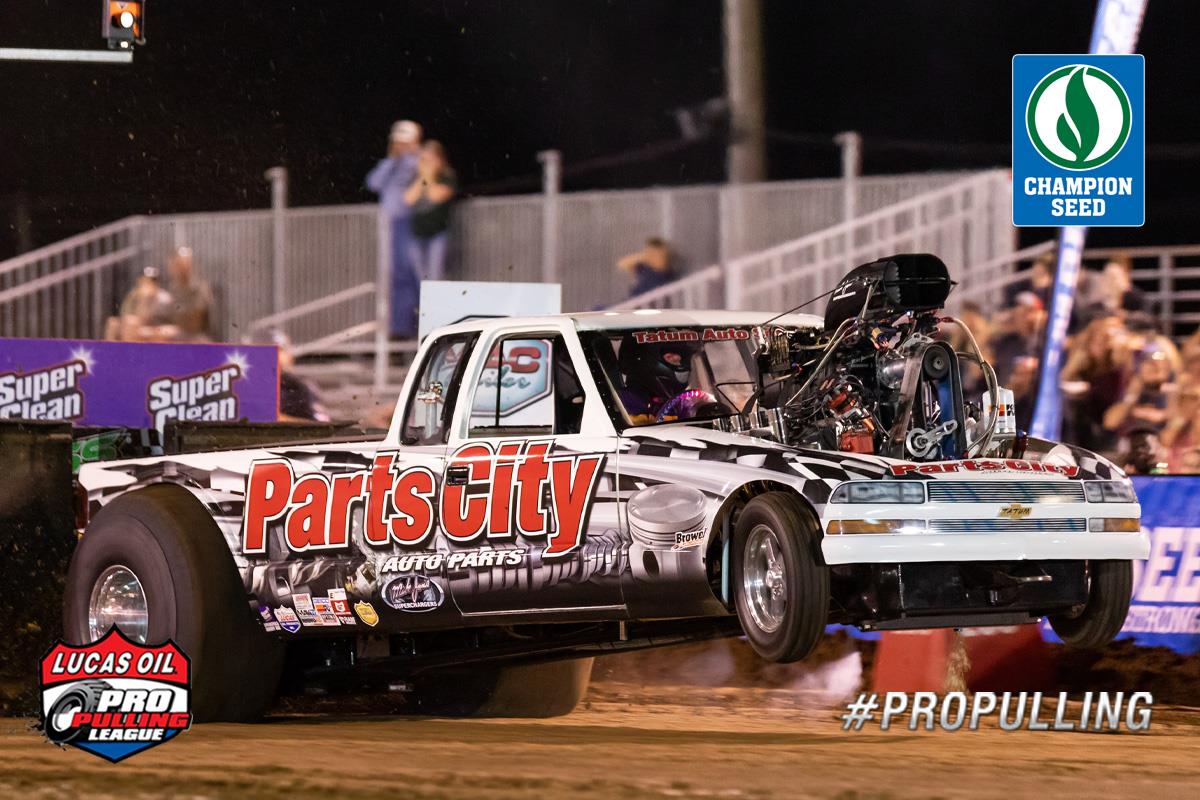 After a rainout in 2021 this event returns with great anticipation! Gates open at 5pm CDT and first hook is scheduled for 6pm both sessions. Tickets are $20 per session per person, kids 10 and under $10 per session. Weekend passes for both sessions are $35 per person. Conveniently located off Interstate 29 at Exit 84 in Mound City, don’t miss out on this awesome show!