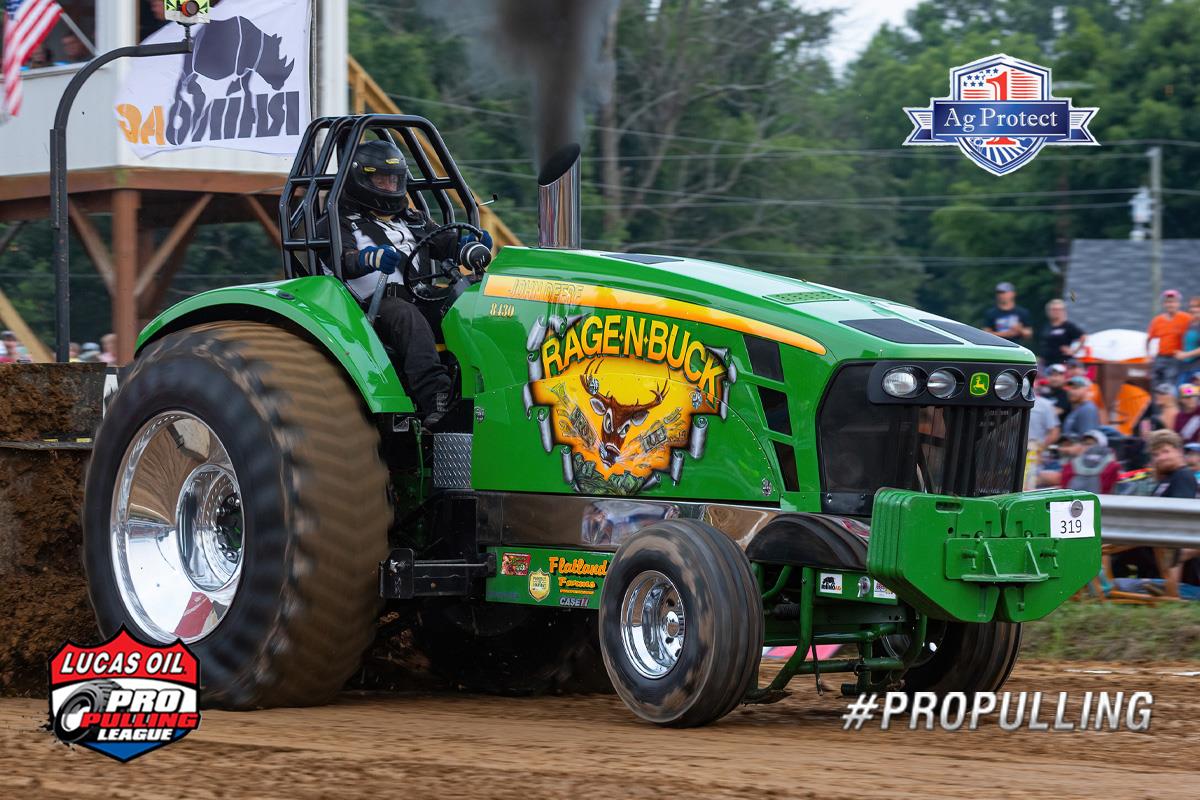 Charlestown, IN (June 15th, 2022) – Tucked away off Indiana Highway 39 in the middle of the sleepy hamlet of Tampico, Indiana is the home for the Grassy Fork Volunteer Fire Department. The fire department’s pulling track adjacent to their fire house has been home to truck and tractor pulling for 56 years and brings that 56th edition to life this weekend. Joining in the mix of antique, farm stock and local diesel truck classes over the course of June 16th through the 18th are two sessions that feature pullers from the Lucas Oil Pro Pulling League’s Champions Tour and Ag Protect 1 Midwest Region.

Parking and admission are free to this event for both sessions with festival seating, so bring a chair…and your appetite! Proceeds from the sale of legendary fish sandwiches and pies support the VFD.

We hope to see you in Tampico this weekend!