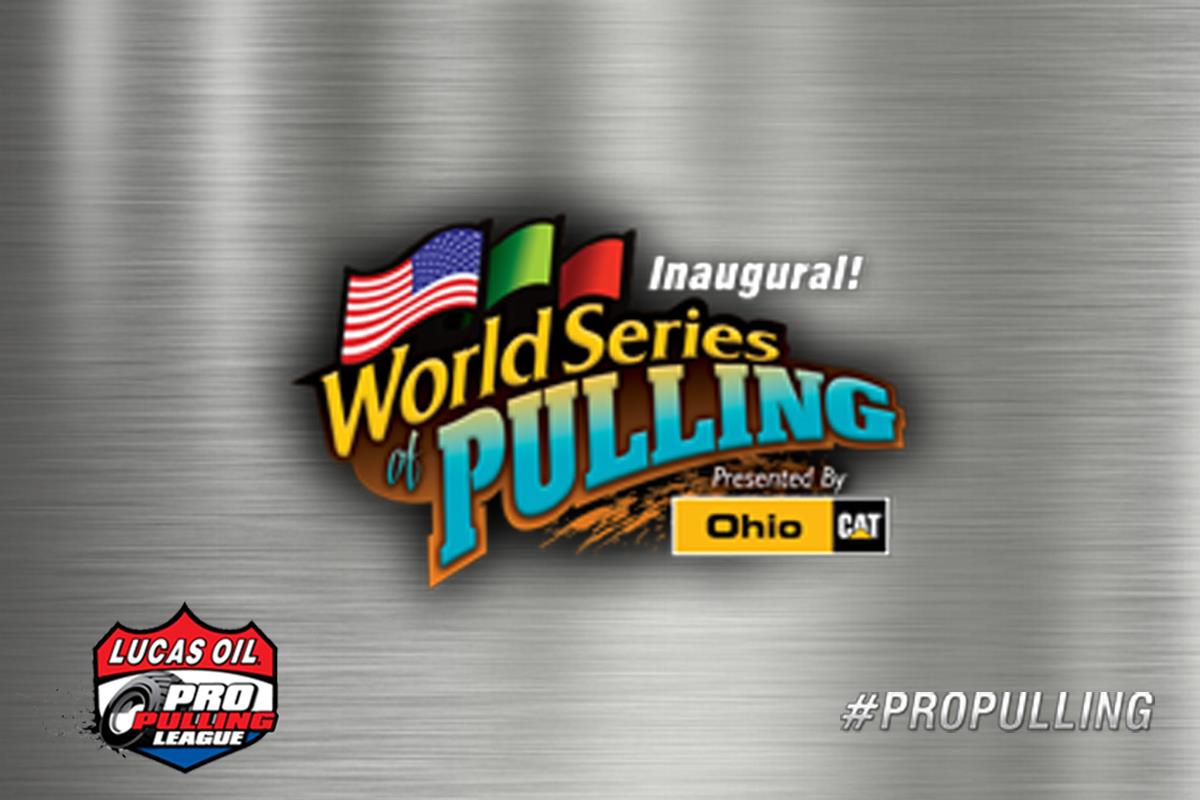 Super Farm and SMTWD Competitors Limited to Pre-Commits at WSOP Pres. by Ohio CAT; Pre-Commit Deadline for Those Classes Extended

Charlestown, IN (April 20th, 2022) – Based on the overwhelming response we have received for the Inaugural World Series of Pulling presented by Ohio CAT at Summit Motorsports Park in Norwalk, Ohio on July 21st-23rd, competitors in the Super Farm and Optima Batteries Super Modified Two Wheel Drive Truck classes will be limited to Champions Tour pre-committed pullers only.

The deadline to pre-commit and obtain eligibility to participate at this event has been extended to May 2nd. Interested pullers will need to contact Kristi Asher by phone or email and submit a copy of the competition license prior to that date.

Thank you to all the pullers who have reached out in support of this exciting new event!