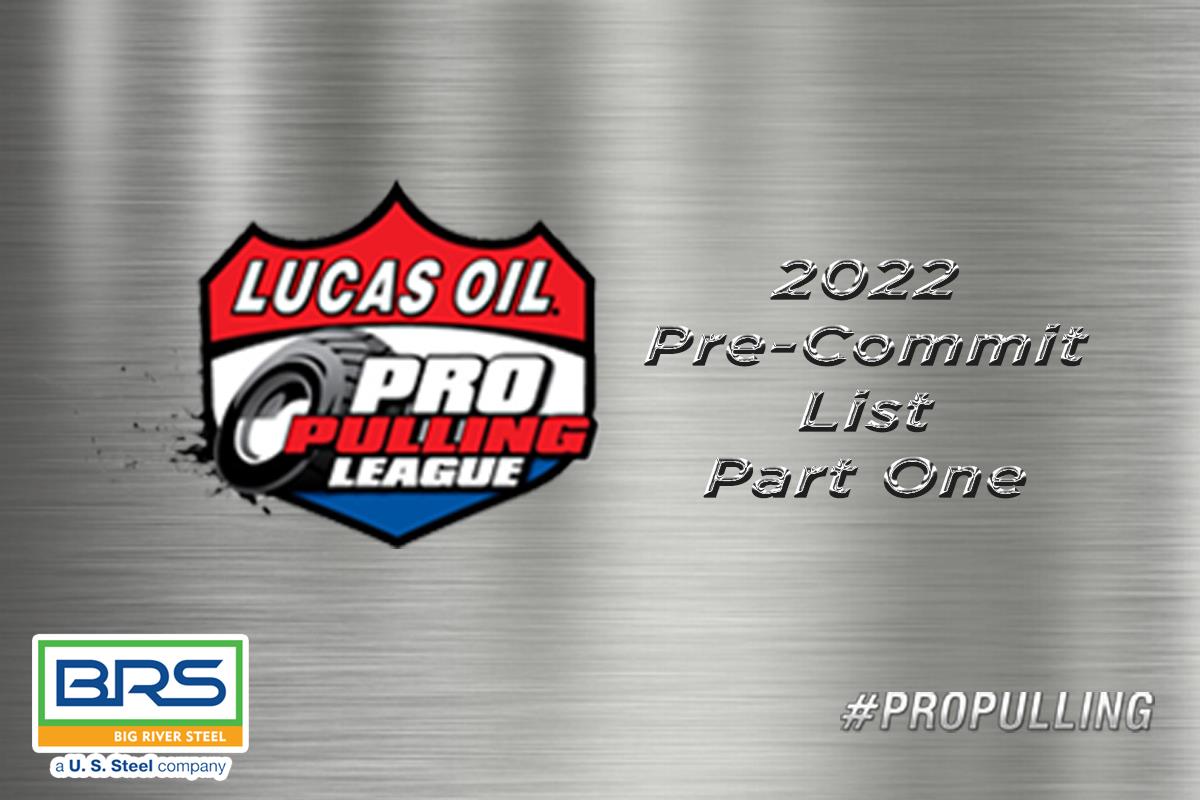 Kicking off the announced classes is the ultra-tough Super Farm Tractor division. Josh Miley returns as the defending 2021 class champion aboard the High Maintenan$e CaseIH with 17 other pullers from eight states seeking to unseat from Miley from that championship pedestal.

The Unlimited Super Stock Tractor class has sixteen entries pre-committed for the 2022 season. Josh Blackbourn returns in 2022 on the Considered Armed and Dangerous-HD CaseIH from the Chizek stable of hard running alcohol-fueled machines to defend his 2021 championship.

With the departure of 2021 class champion Greg Boyd and the Lucas Oil Green Streak from the Big River Steel Super Modified Tractor division as well as the third place Green Streak Limited of Austin Boyd, the class door opens for a new champion in 2022. The duo of Ricky and Keith Long, who both had top five points finishes on the MAVTV and Lucas Oil machines in 2021, are in the hunt along with the wily veteran and class legend Wayne Sullivan returning in 2022 to improve on his fifth place performance on the Optima Batteries Kentuckian. Twelve thundering machines in total are pre-committed in motorsport’s most powerful class for 2022.

The complete list for each class is available now at https://www.propulling.com/competitors/