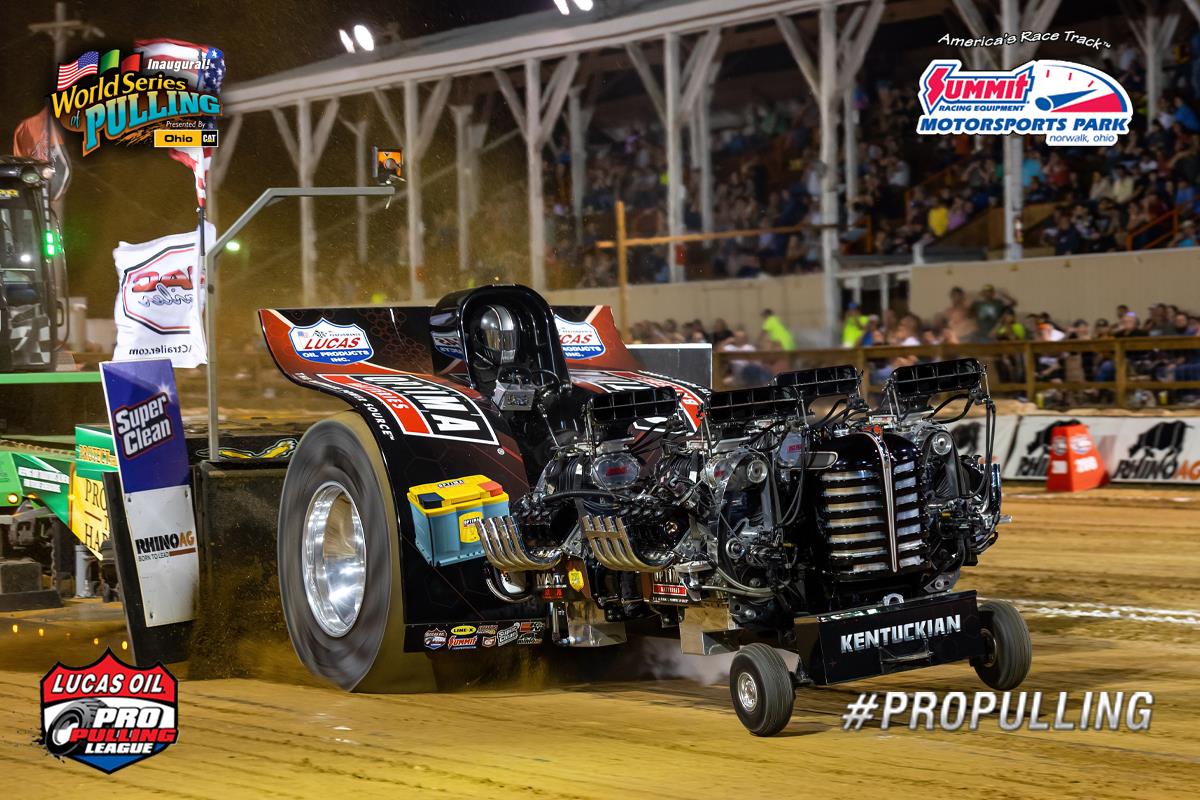 For more than 50 years, Summit Motorsports Park in Norwalk, Ohio has staged some of the most spine-tingling and stimulating drag racing in the country.

But for the first time ever at the famed facility, tractor and truck drivers will trample over dirt for the Inaugural World Series of Pulling presented by Ohio Cat, a Lucas Oil Pro Pulling League event, July 21-23, and we’re inviting media and sponsors to a special Information Day, 12-2 p.m. Thursday, April 14.

Summit Motorsports Park president Bill Bader Jr. will discuss what inspired him to introduce this type of event to the park’s packed scheduled, what will be involved with preparing the track for the tractors and trucks, how it will be ready for drag racing the following weekend and more.

Media and sponsors can also ask questions of Lucas Oil Pro Pulling League organizers and competitors, who will be competing for a share of $250,000 at the event, and check out some of the vehicles that will be part of the event.

Lunch will be served. Media and sponsors are asked to RSVP for the Information Day by 9 a.m. Friday, April 8 by directly emailing or calling Mary Lendzion at mlendzion@summitmotorsportspark.com or 313-686-0776. Media and sponsors can enter at Summit Motorsports Park’s Corporate Office Gate at 1300 State Route 18, Norwalk, Ohio.

We’re looking forward to a great event, and we hope you’ll be part of it!