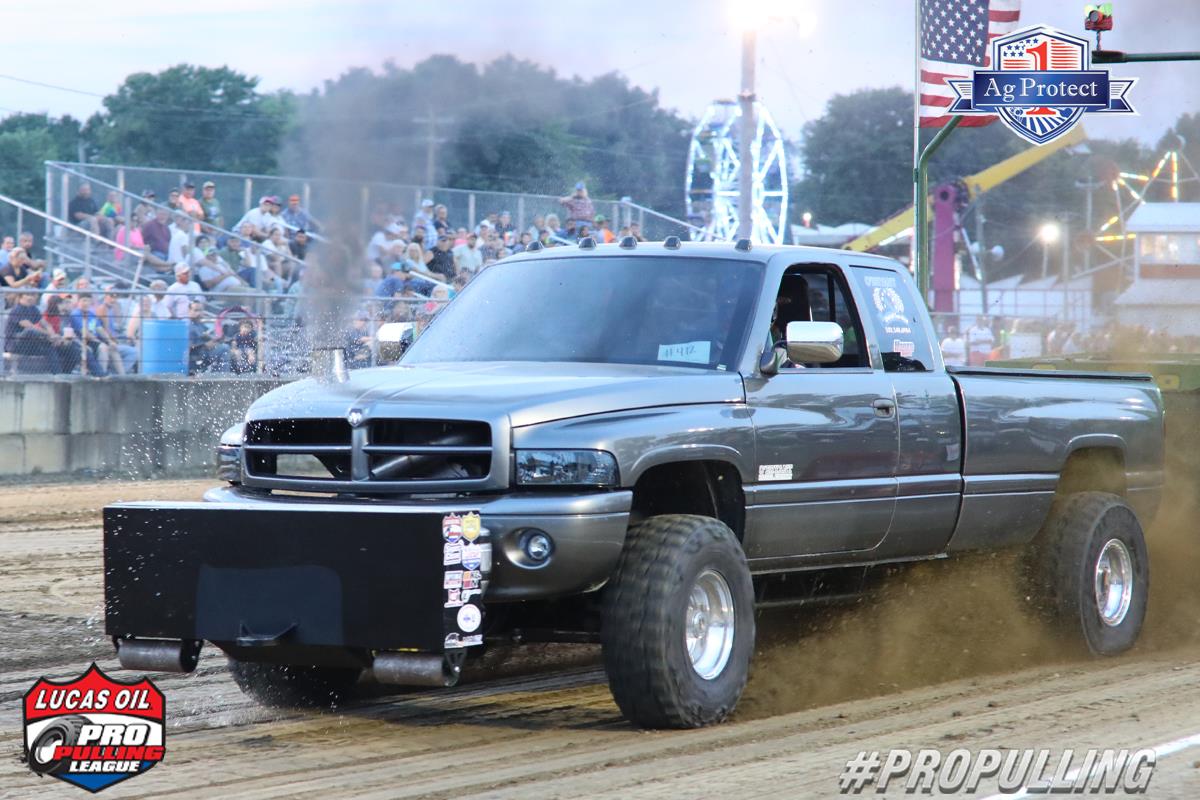 Like the Hot Farm Tractor class in the Ag Protect 1 Midwest Region, the Limited Pro Stock Diesel Truck division enjoys great popularity as it starred in eleven sessions of competition for 2022.

Adam Kincaid and the Hill Brothers Dodge from La Grange, Kentucky emerged as the 2022 class champion but not without a fight. Kincaid had an impressive run that featured no finishes outside the top five the entire season and three wins. Hot on Kincaid's heels was Adam White and the Gambler Ford from Waddy, Kentucky. Coming into the final two sessions of action at the Lanesville Heritage Weekend in Lanesville, Indiana there was potential for the two competitors swap spots in the championship run. Kincaid would take a fourth and a first at Lanesville to seal the title up with White scoring a pair of seconds that brought him within twelve points of the championship. A scant eight points behind White in the third spot was Tim Tuttle piloting the Common Cents Dodge from Paris, Illinois.

Congratulations to Adam Kincaid on his 2022 title run in the Hill Brothers Dodge! 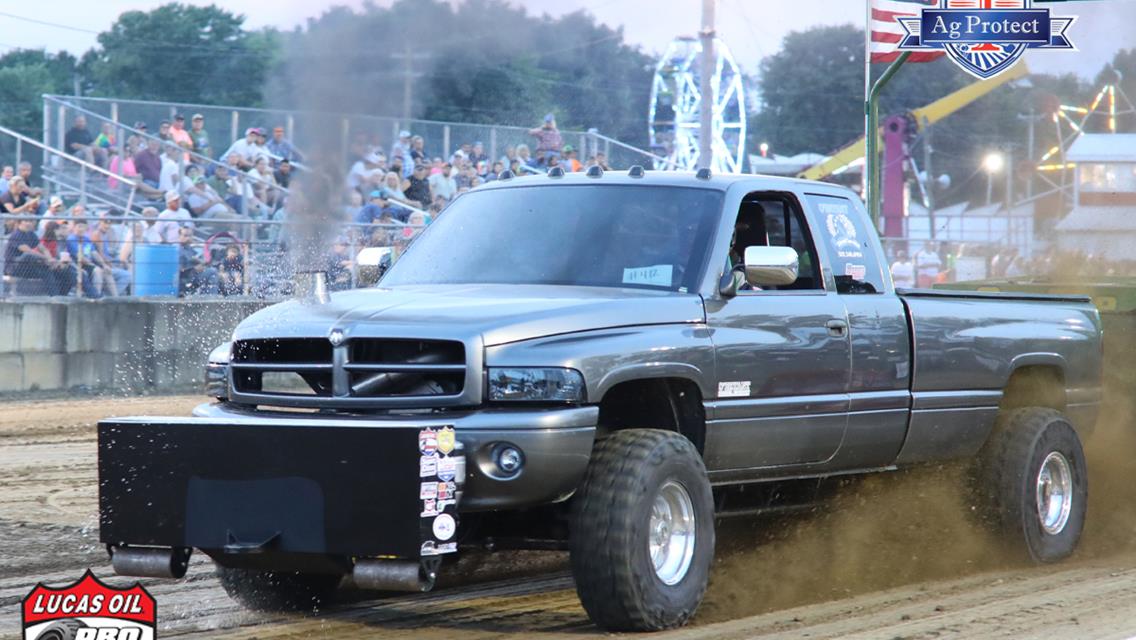 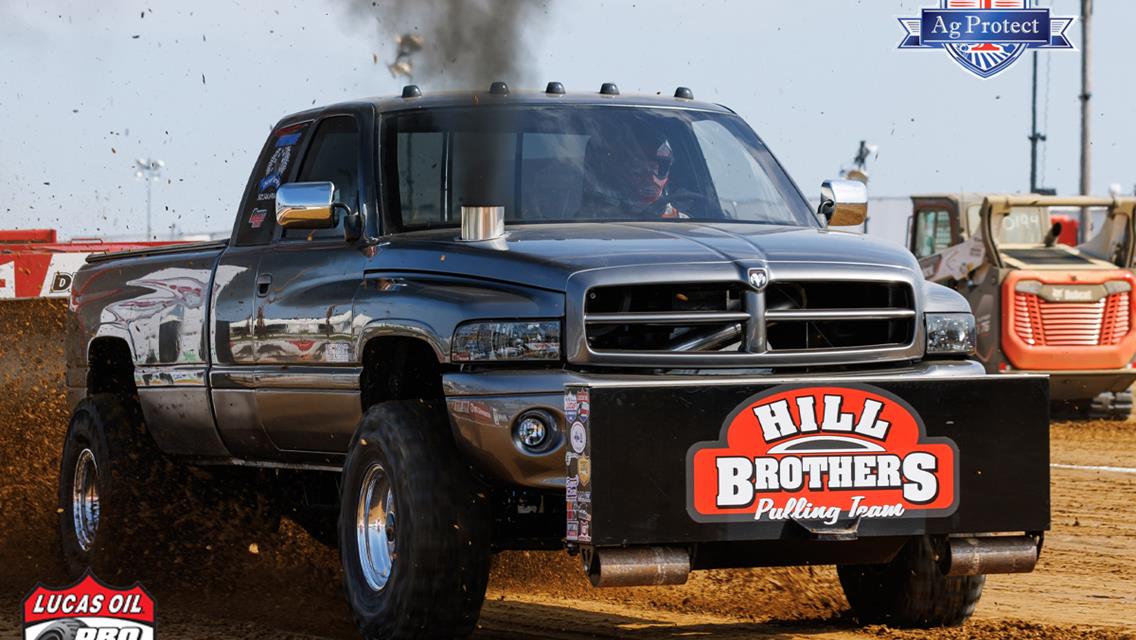