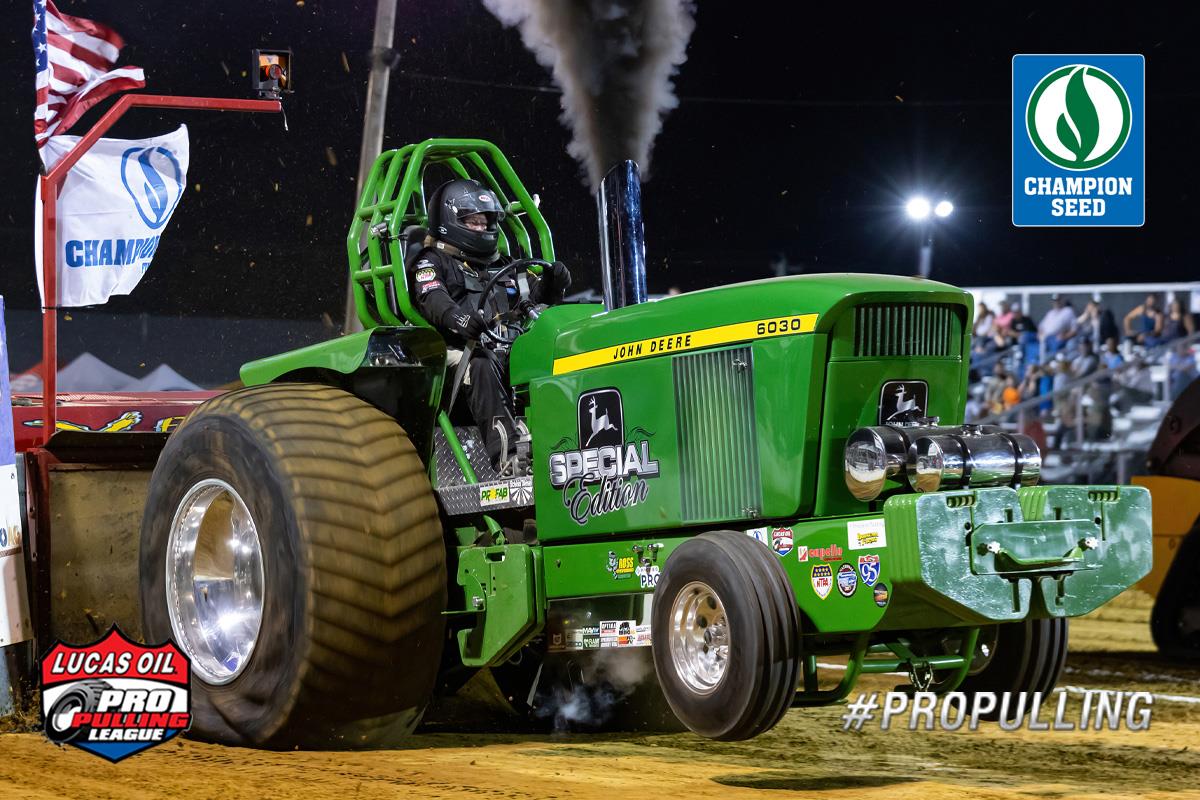 Charlestown, IN (June 17th, 2022) – Pulling fans in the state of Missouri will be treated to a doubleheader of pulling action this weekend from the Champion Seed Western Series of the Lucas Oil Pro Pulling League. Both events have a tradition of drawing the best in the sport – and a heart for young people.

Join us for these stellar pulling events this weekend!