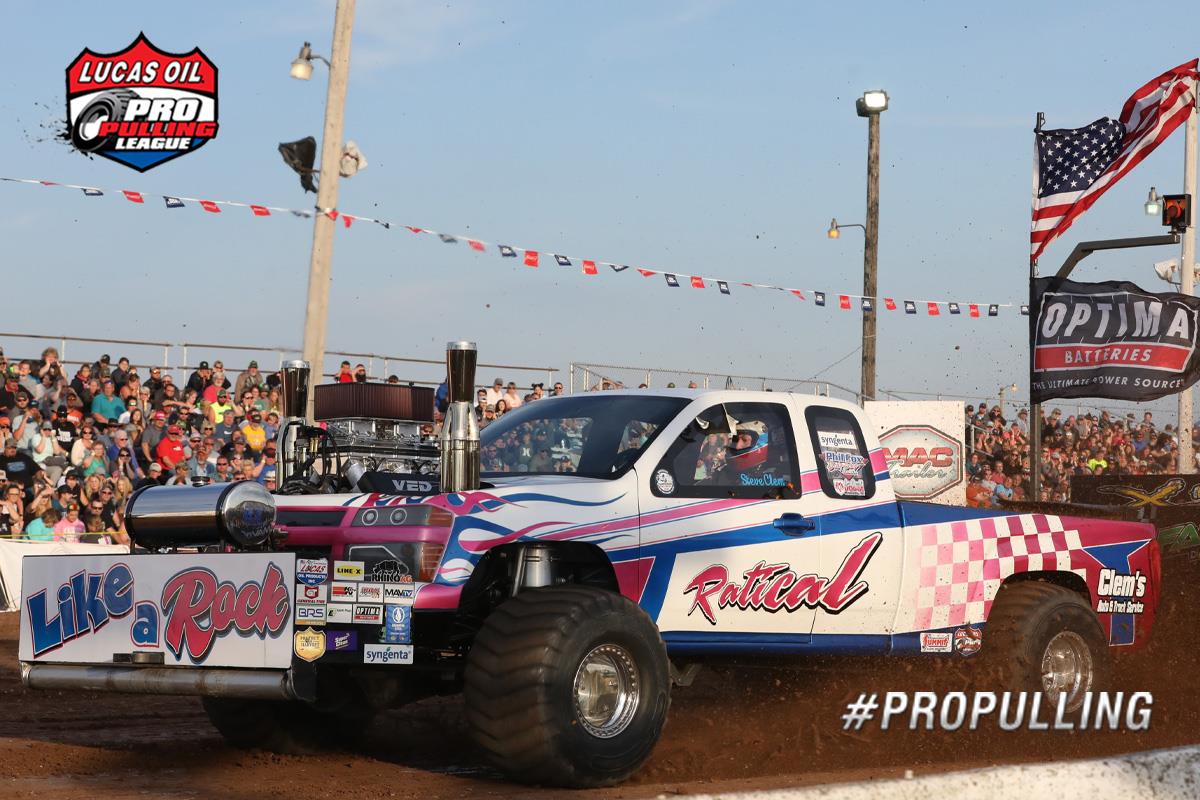 Saturday the 18th features all of the above classes with the exception of Light Pro Stocks with 95 Limited Pro Stocks in their place. First hook Saturday is scheduled for 6pm CDT.

There’s much to see and do at the Mackville Nationals. In addition to the fantastic pulling, there's free music both Friday and Saturday night and a Car, Truck, and Tractor show slated for Saturday. Complete information can be found at www.mackvillenationals.com